Delay on crew changes bring distress to shipowners and seafarers 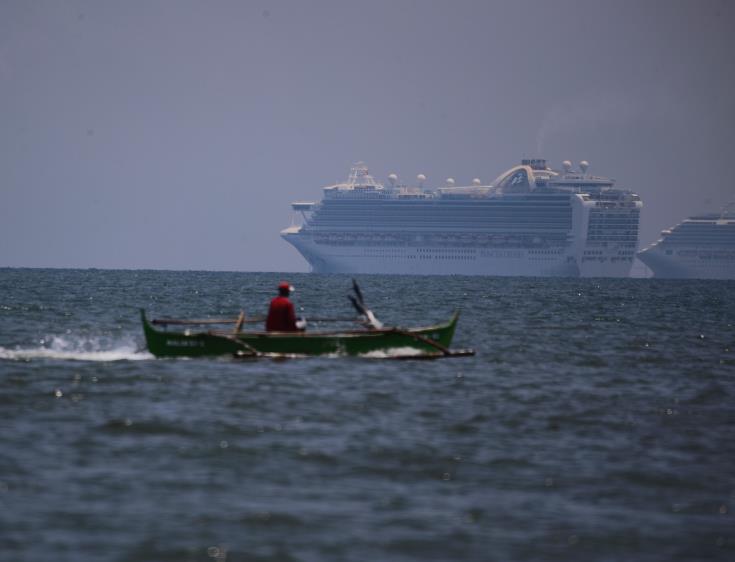 The Cyprus Shipping Chamber expresses its deep disappointment because despite repeated appeals and proposals from the International Shipping Industry, “there is a delay from Governments around the world in finding practical solutions to the very serious issue of crew changes and repatriation of seafarers with expired contracts, in many cases beyond three months, bringing seafarers and the Shipping Industry on the verge.”

A press release by the Chamber says that despite the very difficult conditions and restrictive measures, that placed the entire planet under lockdown due to the Covid-19 pandemic, the 1.5 million seafarers worldwide continued to work tirelessly, transporting vital goods and keeping world trade in motion. `”Without the immediate action of the Governments around the world, there is a serious risk that the supply chain will collapse very soon, with a negative impact on the economies of the countries which are already facing a crisis due to the pandemic,” the release says.

The Shipping Chamber, whose members employ more than 60,000 seafarers, appeals again to Governments around the world to take action now and facilitate crew changes and repatriation of seafarers, with seaman’s book and without a visa, even if the documents have recently expired for those already onboard, always following the necessary safety procedures that safeguard public health.

The Shipping Chamber welcomed the decision of the Cyprus Government, which understanding the crucial role of Shipping in international trade supported our Industry and Seafarers, by adopting measures early enough to facilitate crew changes in Cyprus ports, whilst ensuring the safety of public health.

“We urgently call on all Governments to act in a similar manner immediately, so that a viable solution can be found to this unacceptable situation that has kept our seafarers “captive” on board ships for months,”  the release reads.