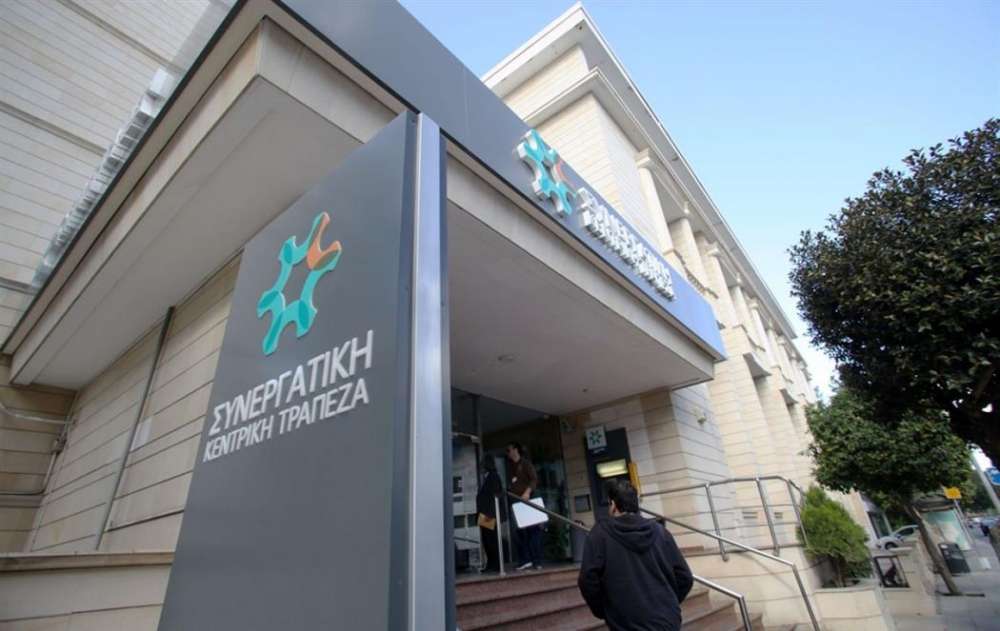 International Rating Agency DBRS views positively efforts by the Cyprus government and local banks to reduce NPLs and has noted that after the liquidation of the Cooperative sector has halved NPLs in stock and has helped consolidate the banking sector from 320% of GDP to 280% of GDP.

In a commentary entitled “Cyprus – Acceleration in The Banking Sector’s NPL Reduction” DBRS sees the banks’ and the government’s efforts, along with the economic recovery, falling unemployment and rising house prices, “as leading to a material reduction in NPL’s.”

The full effect from the CCB transaction is yet to be reflected in the NPL statistics for the Cypriot banking system, it says, adding however that “together, the liquidation of CCB and the banks’ sale of NPLs will have almost halved the stock of the banking sector’s NPLs close to €10 billion this year.”

The liquidation of CCB, the commentary reads, “has also helped consolidate the banking sector further.”

“The size of the banking sector in terms of assets is estimated to have been reduced to around 280% of GDP from close to 320%,” it continues.

The rating agency points out however that “despite the reduction of NPL stocks, NPL ratios remain high.” In part, it notes, “this reflects the reduction in bank loan portfolios as households and businesses deleverage.”

Until now, it explains, “the reduction in NPLs has been largely driven by the corporate sector, which saw its NPL ration fall below 40% in June 2018.”

The decline in household NPLs, which account for more than half of total NPLs has been “more limited,” adding that in June this year its ratio stood just above 50%.

According to the ratings agency “high NPLs remain the main risk to financial stability and a major rating challenge of Cyprus.” But, it points out, “the NPL reduction is accelerating.”

The ratings agency also comments on a new law on securitisations voted by the Cypriot parliament in July which it sees as “another positive step towards the reduction of NPLs in Cyprus.”

On the project “ESTIA” a social scheme aimed at vulnerable households to encourage them to make loan repayments and reduce strategic defaults, it says that the government has submitted the scheme to the European Commission for approval and that the implementation is expected next year.

The commentary continues noting that the overall NPL policy strategy has a fiscal impact, which be on the government debt ration this year. It adds that following a government bond issuance related to the sale of CCB, the government debt -to- GDP ratio is projected to rise to 104.2% in 2018.

However, it says, “the debt ratio is expected to resume its downward trend from 2019.”

It further adds that ESTIA will have an estimated annual cost of 0.1% of GDP over 25 years. DBRS expects “the overall fiscal impact of the NPL reduction strategy to be manageable.”