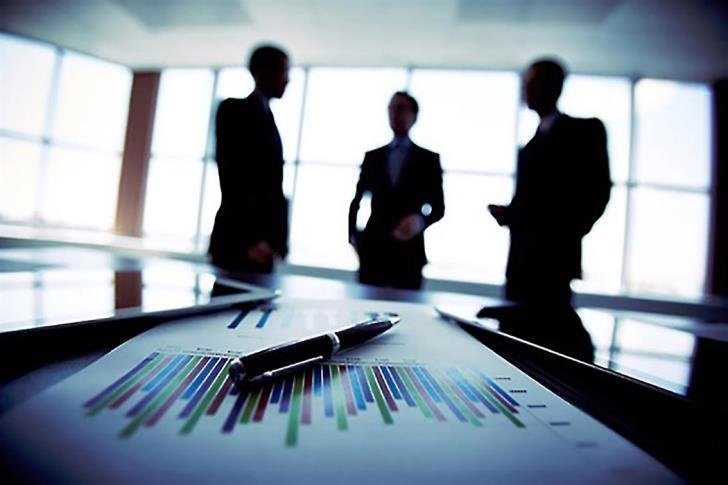 It said there were suspicions of non-compliance with regulations.

Partial suspension of licence means that the companies are prohibited from offering services to clients in the UK and to new clients more generally. They can continue to offer services to other clients, not based in the UK provided they do not advertise.

The United Kingdom’s Financial Conduct Authority yesterday announced it will bar four Cyprus-based companies from the UK after investors lost hundred of thousands of pounds with the firms.

The FCA said that the four barred companies, and their trading names, had used social media and websites carrying fake endorsement from celebrities to tempt customers into the scam.

“It appears that these firms used unauthorised celebrity endorsements on social media as part of their marketing,” the FCA said.

The watchdog did not reveal the names of the celebrities used in the “fake endorsements”.

About one of the companies, it added: “Two complainants referred to seeing the firm advertised by a well-known British writer and television presenter who has publicly denied endorsing any such products.”

Some investors lost more than £100,000 investing in contracts for difference (CFDs), a complex form financial investment, the FCA said.

It added: “The FCA took action because consumers were not provided with sufficient information as to the nature of the investments, some were pressured into making increasingly large investments in CFDs, which referenced bitcoin, foreign exchange, shares and indices, and some were even encouraged to take out credit to make the payments

“It also appears that the firms had failed to pay money owed to investors, charged customers undisclosed fees and failed to tell them about the risks of trading CFDs.”

The barred companies were all using a licence from Cyprus that allowed them to operate in the UK through the EU rule known as passporting.

It is the first time that the FCA has ever used its right to take away a firm’s passporting rights, the Press Association reported.

“The FCA has removed passporting rights for these firms which effectively stops them from continuing to provide these types of products in the UK,” said Mark Steward, the executive director of enforcement and market oversight at the FCA.

“The FCA’s investigations into the sector are continuing.”