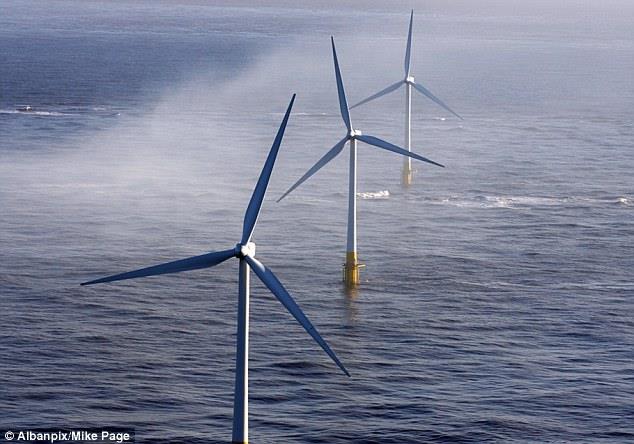 The Cyprus Wind Energy Association has proposed to the government they look into establishing a 50 megawatt floating wind farm in the sea off Cyprus in cooperation with an academic institution with experience in the issue.

The proposal is contained in a letter sent by the association to Energy Minister Yiorgos Lakkotrypis,  Phileleftheros newspaper reported.

In the letter, the association said that the common purpose was the further expansion of renewable sources of energy so that Cyprus can satisfy its targets for 2020.

It proposed a new programme for electricity production from renewable sources of energy that will include a special category for wind power that can then play a role in the energy market.

If the ministry can launch such a plan by the end of 2018, then the association said it was in position to have such projects fully operational by June 202, it said.