Cyprus records 1% inflation in May on annual basis 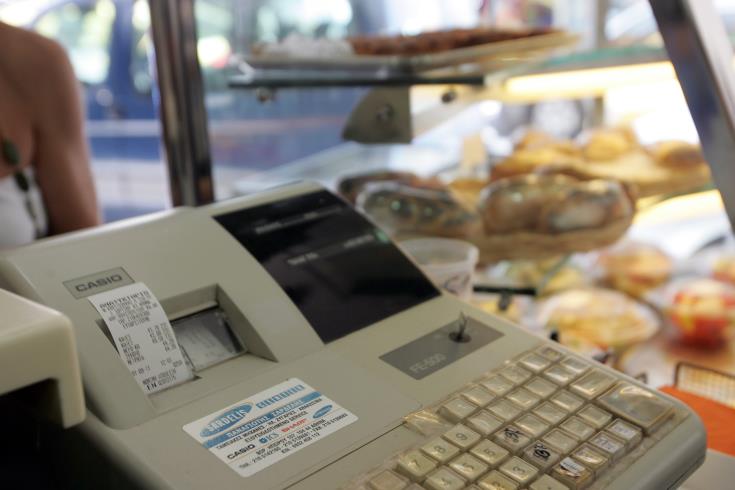 Inflation of 1% was recorded on an annual basis in May in Cyprus, while on a monthly basis it was recorded at 1.4%.

The Harmonised Consumer Price Index was up by 1.0% in May 2018 compared to May 2017, while in relation to the previous month it was up by 1.4%, the Cyprus Statistical Service said.

It is added that for the period of January – May 2018 a drop of 0.3% compared to the same period of last year.

In the economic categories energy recorded the greatest change on both an annual (up by 4.3%) and a monthly basis (up by 3.4%).

By In Cyprus
Previous article
Spain an Portugal play a draw for the ages, starring a player for all time
Next article
President Anastasiades congratulates PM Tsipras on agreement with FYROM leadership