Cyprus has no room for yet another supermarket chain-Panteliadis 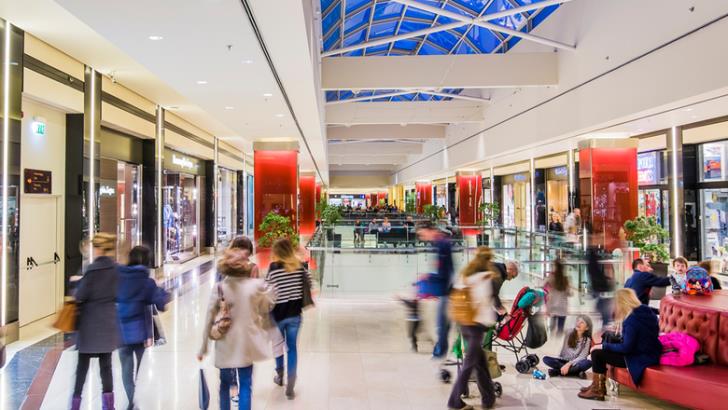 Greece’s Metro AEBE CEO Aristotelis Panteliadis believes Cyprus has no room for yet another supermarket chain but offers plenty of takeover opportunities.

In an interview with the Greek edition of Forbes magazine, Panteliadis also said that Cyprus is full of supermarkets –  of all sizes and at every corner of the island.

“Cyprus is full of supermarkets of all sizes, from neighbourhood stores to supermarkets. And since the prevailing players are also opening stores in other cities, in addition to their base, then competition is getting more and more intense. My opinion is that Cyprus no longer has room for another supermarket chain,” he said.

Nonetheless, he added, the state of play in Cyprus provides plenty of opportunity for takeovers.

His response came as rumours had the Greek company negotiating in Cyprus with a major retailer but without being able to reach a deal. On the other hand, it is expected that a company the size of Metro AEBE would have taken into consideration all prospects of a prospective market and at the same time attract interest from local companies in that market interested in some kind of corporate level cooperation.

However, the company has made clear through recent statements that it is interested only in the wholesale market through its “BEST VALUE for Professionals” store which is to open on January 28.

It is a fact that the Cypriot retail market has many businesses, of all sizes, many of which not only manage to survive but to gradually also make substantial profits. However, the vigorous expansion strategy that large supermarkets have followed in recent years led to reduced turnover, prospects and even geographical boundaries of smaller ones.

It is therefore to be expected that some will search for the collaboration ground that will give them a more prominent position on the market map. Undoubtedly, the same conditions prevailed in previous years, even in times of the big crisis, but no significant takeover or merger had taken place.

2020 is the year existing big market players will look deeper in their own strategy, limiting moves of expansion, according to insiders. It is not expected to be the year of acquisitions unless significant overthrows are recorded.