Cyprus goes to Hollywood for Olivewood 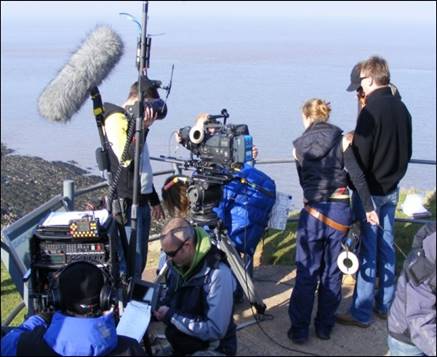 Invest Cyprus delegates will be in California on November 9 to promote the Mediterranean island as an attractive destination for audiovisual productions at the American Film Market taking place there.

The delegates will have the opportunity to acquaint film producers with Cyprus’ incentives towards the development of its audiovisual industry, as well as to encourage interested parties to visit the island sooner rather than later.

Last year, the American Film Market attracted over 7,000 people who embarked at networking, selling, financing and buying films. Unlike other fairs (eg film festivals), this one focuses on production and distribution agreements only.

Invest Cyprus is currently getting ready for the island’s participation there and expects parliament to unfreeze the  budget for Olivewood promotional audiovisual scheme.

The scheme is a combination of grants and tax incentives, such as cash rebates, tax credits and deductions, as well as VAT refunds on selected expenses.