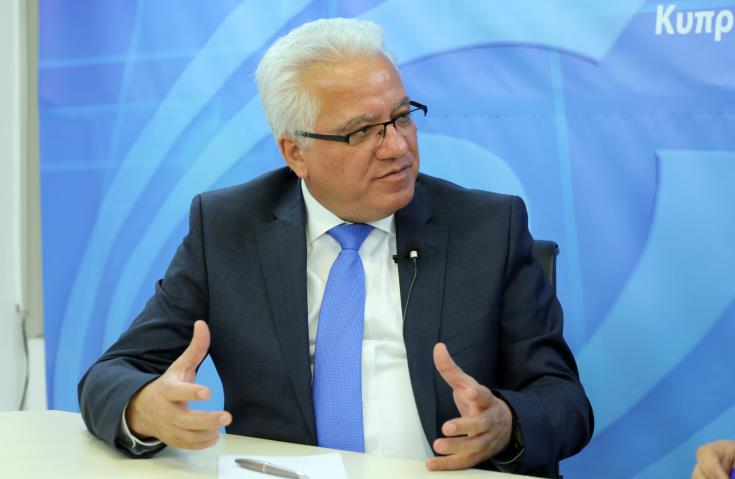 Cyprus and France have signed a joint cooperation communique to combat organised financial crime in the context of a seminar, hosted in Nicosia, entitled “Financial and Stock Exchange Delinquency.”

Addressing the seminar on Wednesday Justice and Public Order Minister Ionas Nicolaou said that the fight to combat money laundering is “strengthened even more by making the most of an exchange of information network through Europol and though European and international cooperation channels on matters concerning financial accounts and locating capital which is not taxed or filed with the states where their owners should be taxed.”

The progress achieved so far would not have been possible without the “close and impeccable” cooperation between the authorities of our countries.

The Cypriot minister also referred to the historic ties the two countries have enjoyed.

“This excellent cooperation was strengthened and became even closer today with the signature of a joint cooperation communique to combat organised financial crime between Cypriot and French authorities, which bring our countries even closer in achieving our common goals,” he stressed.

By In Cyprus
Previous article
Spehar: Any sustainable solution has to come from the leaders and Cypriots themselves
Next article
Police pluck woman who scaled Statue of Liberty, ending standoff