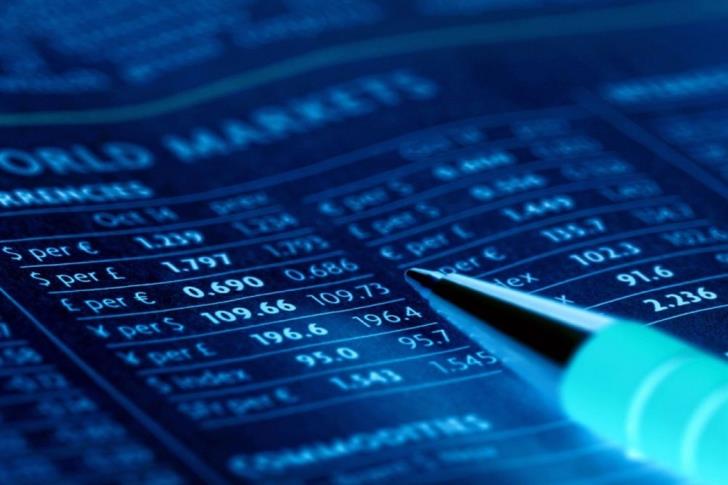 Cyprus has ranked 23rd in the Entrepreneurial Spirit Index out of fifty four world economies surveyed in the 2017/18 Global Entrepreneurship Monitor (GEM).

And the message sent by GEM, which covers 68% of the world’s population and 86% of the world’s GDP, is that there are three necessary pillars to boost a country’s entrepreneurship:  education, government policy and financing.

The survey was presented yesterday by the Centre for Entrepreneurship of the University of Cyprus which takes up the lead role in the National Team of GEM for Cyprus.

There is an apparent positive perception of entrepreneurship since an encouraging percentage of the population expresses such an intention. However, the small size of the country, the lack of skilled talent and indifference of networks linking local innovative entrepreneurs with global funding seem to prevent high-risk or non-conventional business activity.

The survey also depicts a country in transition from the financial crisis of 2012-2013 to an economic future which is still uncertain. In addition, there is still a remarkable gap between women and men entrepreneurs.

The bulk of entrepreneurship is recorded in the wholesale and retail sectors (45.4%), while fast growing sectors with a strong innovation potential in globalised markets such as renewable energy and smart manufacturing have a modest contribution to entrepreneurship in Cyprus. GEM provides recommendations to help Cyprus become a regional hub of innovation and entrepreneurship for the Middle East and North Africa (MENA) region.

The study shows that there is limited business training at both school and university level. National experts call for reforms in the existing education system so as to foster entrepreneurial mindset from an early age.

Some recommendations relate to the promotion of Science, Technology, Engineering and Mathematics, the introduction of training programs that foster entrepreneurial mindset, the development of targeted lifelong learning programmes, the enhancement of education at all levels with case studies emphasising female entrepreneurship and the linking of university education and research with the industry.

The study underlines that government policies sometimes hinder entrepreneurship. The shortcomings appear to be the government’s inability to quickly licence and draft policies (eg public procurement) that are in favour of new businesses. Suggestions include the modernisation and acceleration procedures related to new businesses such as registering a company or a patent or attracting talented people, boosting the use of technology in the public sector and enhancing eGovernment as well as the use of digital signature.

Regarding funding, the survey suggests government co-operation with private investors, as well as the creation of an advisory board and evaluation and monitoring committees. At the same time, GEM recommends the extension of funding programmes and the promotion of other forms of funding such as crowd-funding. Finally, the development of additional incentives to attract foreign investors to areas that have growth potential, such as angel investors, is also proposed.