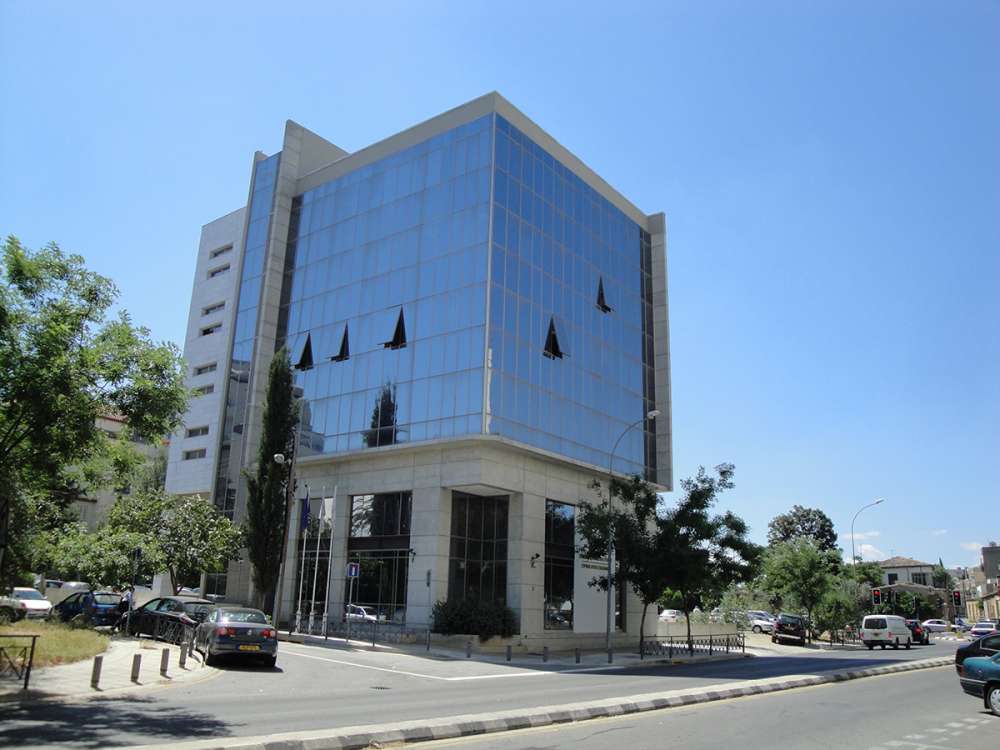 Even though the conversion of companies into public ones through Initial Public Offering is common practice overseas, this is not the case in Cyprus. On the contrary, dozens of companies have decided to leave the “floor” and write off their shares from the Cyprus Stock Exchange over the recent past years. And all this despite the island’s high private debt ratio and apparent difficulties in bank lending.

It became common practice over the recent past years for large Cypriot companies whose shares were trading on the CSE to decide to cease being public after a very short presence. Subsequently, the big shareholders were buying those of smaller ones.

In the past eight years, no company has initiated the procedure for listing its shares on the CSE, except for Bank of Cyprus which has replaced its shares on the occasion of the creation of the parent company in Ireland for the purpose of registering its listing on the London Stock Exchange. However, this was not a process of raising capital through a public offering. Efforts to register the now defunct Cyprus Co-operative Bank on the CSE for the provision of free shares as well as for attracting possible investors had also failed to materialise.
From the beginning of 2010 to the end of 2018, a total of 98 companies both from the regulated market and that of emerging companies (ECM) have been deleted, according to CSE data that INSIDER has.

However, when it comes to the emerging companies market a number of entries did take place in recent years despite the recorded deletions. In particular, between 2010 and 2018, 97 companies were registered with ECM.

By Annie Charalambous
Previous articleMore rain on the way
Next articleLicence of 5,075 drivers suspended in three years