Coronavirus and food delivery in Cyprus 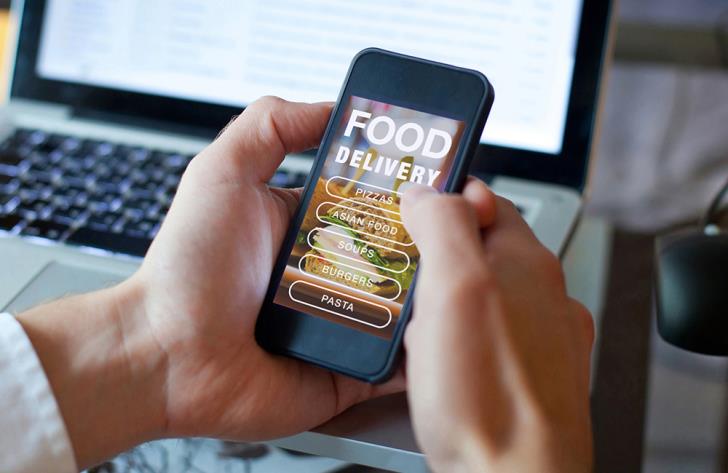 Now that it is no longer possible to dine out at restaurants because of the coronavirus spread, delivery could take on a new dimension in Cyprus.

“This past week was one of the most interesting we ever had,” CEO and founder of Foody platform Argyris Argyrou told Insider.

“As Foody, we can see the (coronavirus) effect. People have realized they have to stay home,” he added.

Platform measurements have shown a slight decrease in online orders since last week because of the prevailing uncertainty and announcements made by the government.

However, numbers are back to normal and this indicates that consumers continue to trust home delivery, according to Argyrou who lists three contributing factors.

Firstly, actions taken by restaurants themselves to protect both the meals and the staff preparing them. Secondly, the option “leave it at the door which is an option that Foody has just added to its platform so as to minimise human interaction.

The ‘contact free’ option was quite popular in other  countries and a number of restaurants in Cyprus had asked Foody to include it on its platform – something that was already under consideration.

A third factor is the sufficient information provided to the public on how the virus is transmitted. And most importantly, that it is not transmitted through food.

“Consumers have seen the measures taken by restaurants and they feel safe,” Argyrou also said.

It is difficult to predict how the delivery sector will develop, but it has been clear from the start that it will play an important role. Especially with people whose access to supermarkets or other goods is difficult.

Argyrou believes it was crucial that delivery services were not suspended.