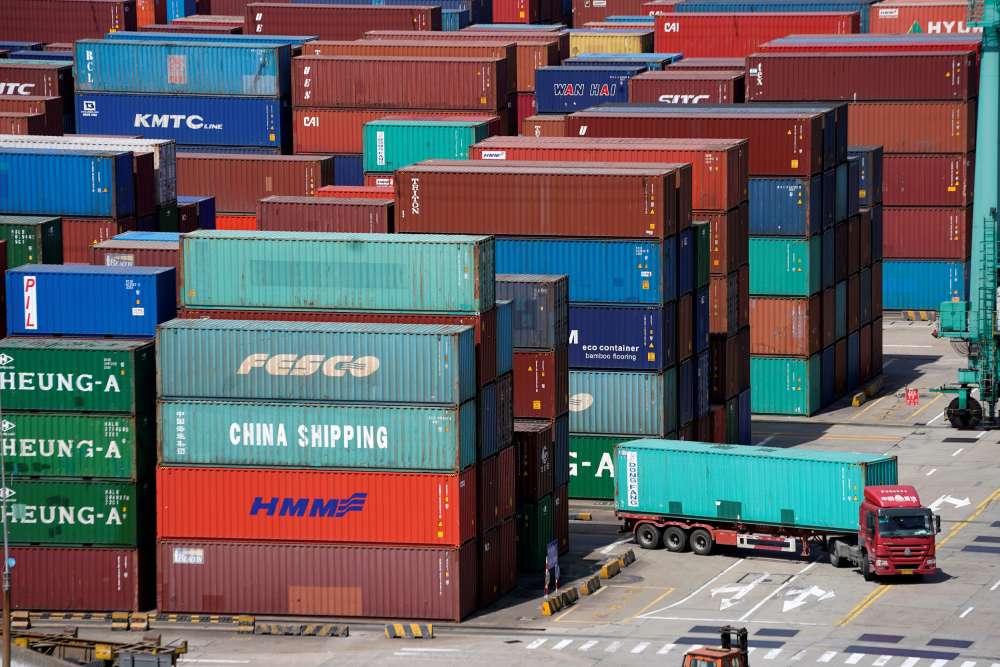 News of the hold-ups came as Washington imposed tariffs on $34 billion of Chinese imports from 0401 GMT on Friday.

Beijing had said it would retaliate with punitive measures on U.S. products worth a similar amount, including soybeans, pork and cotton, but it had not officially confirmed on Friday that they had taken effect.

The port of Shanghai had put on hold clearing some U.S. imports through customs, said an official at a company in the coastal city, which handles customs clearance for importers. He had spoken to customs officials.

There did not appear to be any direct guidance to hold up cargoes, but some customs departments were waiting until they had received official instructions from the central government on whether to start collecting the hefty new import tariffs on hundreds of products, the sources said.

A wine merchant in Shanghai, one of the country’s busiest trading hubs, said customs brokers were also slowing the clearance process because of confusion about how and when to implement duties.

“They’re holding everything … because there’s uncertainty,” he said.

A commodities trader in eastern Shandong province was told by customs at a major northern port that they have slowed the clearance of goods from the United States on Beijing’s list.

Delays started at midnight local time on Thursday as agents waited for official go-ahead from the central government to enforce the new tariffs, he said.

The General Administration of Customs did not comment on the delays and said the agency will implement the tariffs as announced on Thursday.

The agency said on Thursday that tariffs on U.S. products will take effect immediately after U.S. tariffs on Chinese goods kick in.