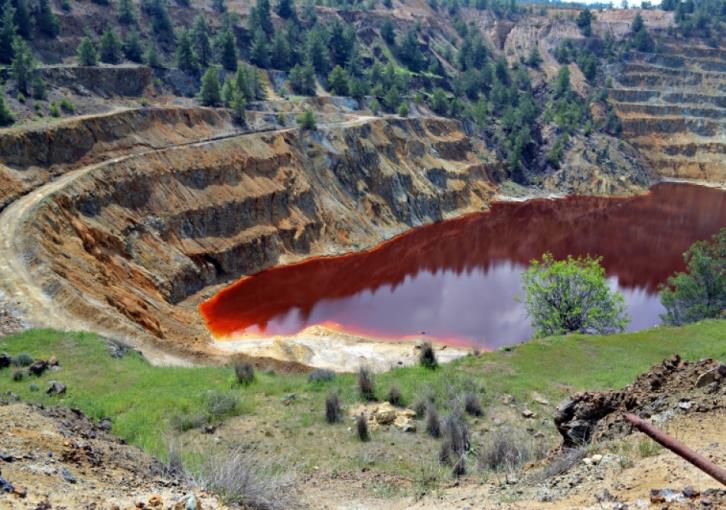 Copper-gold exploration and development companyChesterfield Resources PLC on Monday said it will submit applications to “more than double” its mineral exploration zone in the belt surrounding Troodos mountains.

“This region was actively mined in the 1960s and 1970s, prior to the Turkish invasion of 1974, and many brownfields sites exist that make attractive exploration targets as well as unexplored prospective greenfields targets,” it said.

The company said the expansion follows an initial drill programme of which, so far, the company has drilled 3,097.5 meters on its licences at the West of Troodos.

Furthermore, the drilling provided evidence of epithermal mineralised structures, which provide a potential for deposits in two separate styles of mineralisation.

“We will now move onto our next phase of exploration,” said Executive Chair Martin French.

“The company has also decided to apply for a significantly larger area of mineral exploration licences in the belt. More details of this will be released into the market soon,” added French.

“The team is making very good progress with the 2019 programme and has already identified a large new target south of our drill area Troodos West. We are also pleased to announce that three new Prospecting Permits have just been granted at our Troodos North location on the other side of the mountain range. This will open up a new area for multiple target development.  We anticipate more permits to be granted in the vicinity in the near future. The Company has been prudent in its expenditure, and so remains well funded for the continuation of our drill campaign which will be focused on making a commercial discovery this year,” French said.

The company’s board has recently approved a 2019 works plan which includes an enlarged exploration team. “Several additional UK and Cypriot geologists will be joining the team in coming weeks,” Chesterfield said.

According to Chesterfield, its “Troodos West Project” comprises of seven granted Prospecting Permits covering 3,211 hectares (32.11 km2) on the western side of the Troodos Mountains. 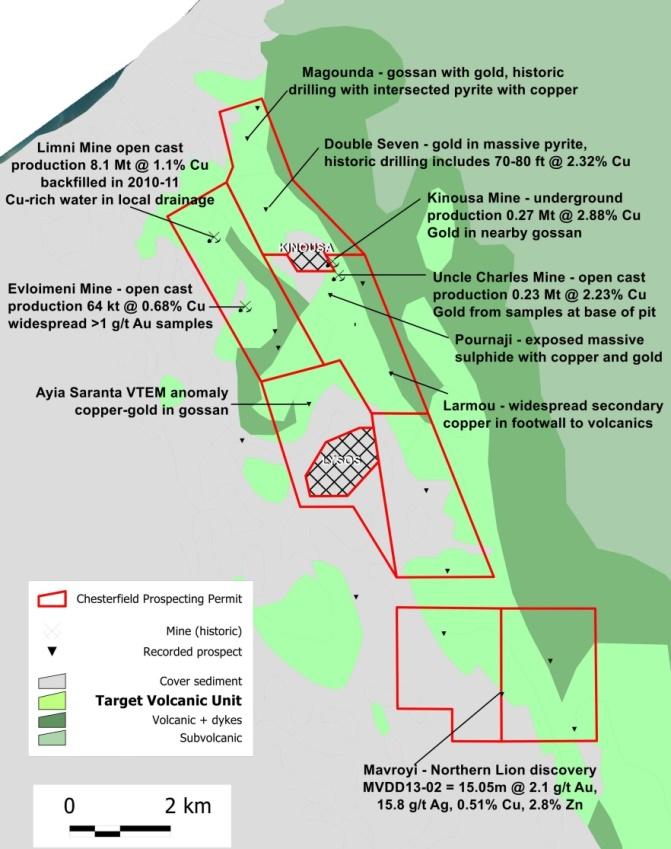