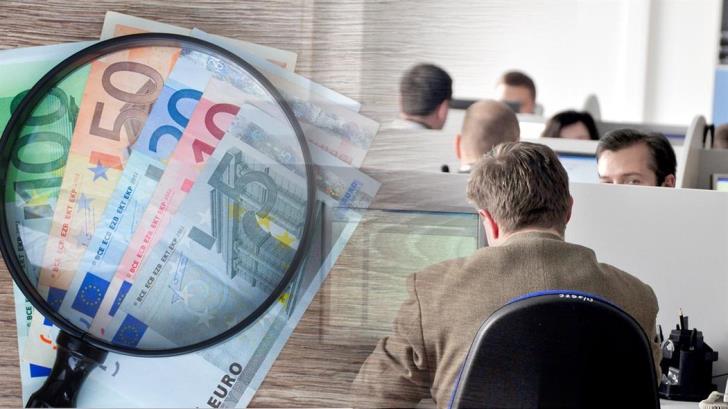 The Co-operative Bank of Cyprus and unions representing its staff have not been able to reach an agreement for a voluntary retirement scheme for 900 Co-op employees.

Despite the fact that the Co-op, and by extension the government, is offering an average of 2.5 to 3 annual salaries to each redundant employee, as well as other benefits (accumulated leave, healthcare plans, insurance coverage, inclusion of existing loans) unions are asking for more. In particular, ETYK (Cyprus Union of Bank Employees) has expressed the conviction that the current proposals are not up to employees’ expectations. The union has threatened both the Co-op and Hellenic Bank with strike action if there is any direct or indirect pressure put on employees to participate in a voluntary redundancy scheme under such terms.

A voluntary exit plan was a key part of the agreement with Hellenic Bank for the acquisition of Co-op’s operations, loans and deposits. If the plan fails, the only solution left is redundancy.

On their part, Hellenic Bank directors wish to avoid further delays and seal the deal by late August so that the absorption procedure can officially begin.

ETYK is asking for five annual salaries with a €100,000 minimum and €200,000 ceiling. The union also asks that the employees are covered by their current healthcare plan and that they also benefit from a five-year life insurance. The Co-op has offered compensation ranging between €20,000 and 170,000, noting that very few employees will only be eligible for the lowest amount, mainly those who have only been employed for the past few years.