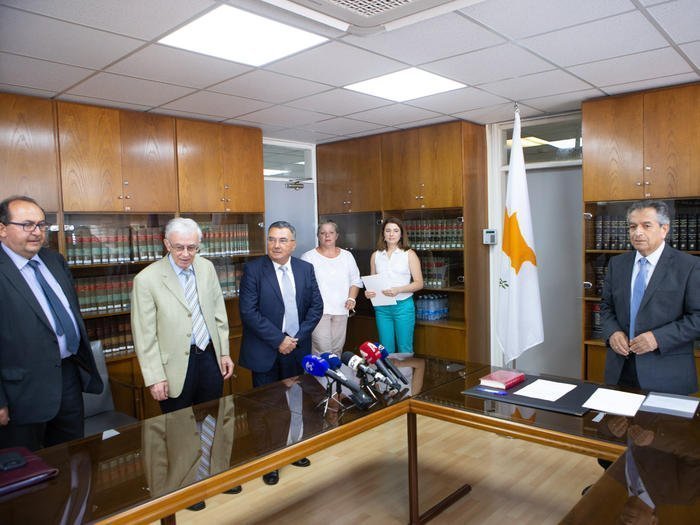 A committee of inquiry set up to probe the collapse of the co-op said on Friday that it had received a large volume of documents from the auditor general, the Central Bank governor and the financial ombudsman and was expecting documents from the Finance Minister, the deputy director of the House of Representatives and the Chairman of the Securities and Exchange Commission.

The committee said that it has sent out summons for testimony at open sessions that will be held at the Filoxenia Conference Centre in Nicosia on August 3, 6, 7 and 8 August.

It said summons to appear before it have been sent to the following former co-op officials: Takis Taoushianis, former chairman of the board of the CCB, Marios Clerides, former CEO of the CCB and former CCB board members Yiorgos Strovolides, Demetris Theodotou, Suzanna Pavlou, Thanasis Stavrou, Efthymios Pantazis, Pavlos Theodotou and Adonis  Pigaseou. Summons have also been sent to  Andreas Trokkos, former senior manager for restructuring and  coordination of the co-op credit system at the CCB.

By In Cyprus
Previous article
Cypriot banking system second to last in capital ratio in the EU
Next article
Update: Limassol man dies after falling from ladder