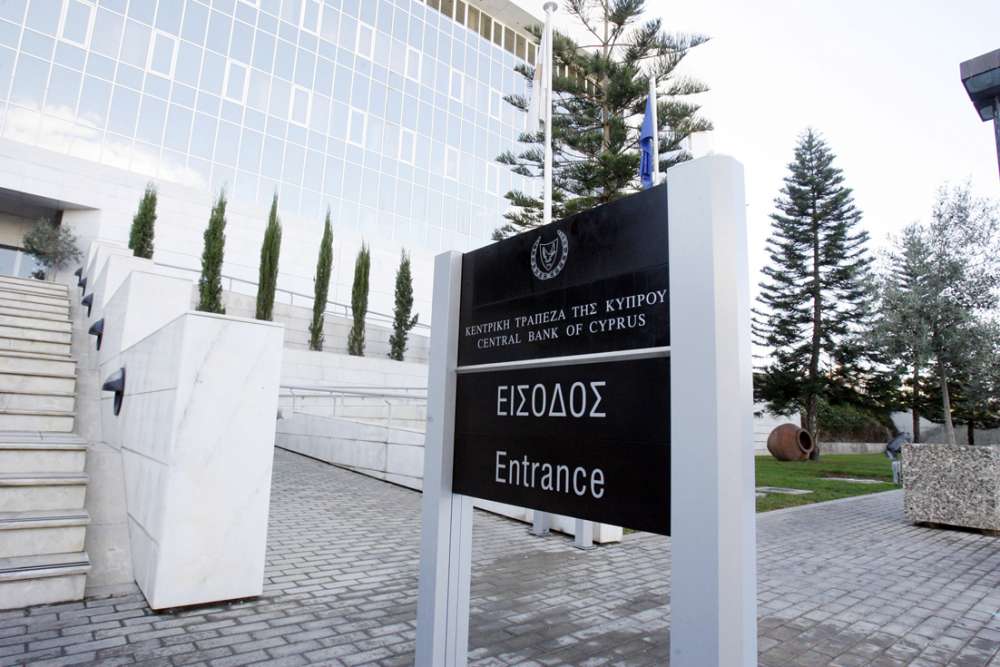 The Central Bank of Cyprus will have companies buying non-performing loans under close supervision because it believes there is a connection between them and the real estate sector through the pile of acquired mortgages. And that their business models incorporate a high risk factor which demands special attention.

“It is therefore essential that this sector of equity firms is closely supervised so as to prevent risks to the economy that may arise from their operations,” the Central Bank notes in its Financial Stability Report. NPLs which are now outside the banking sector and in the hands of private equity firms continue to burden the economy and borrowers, since the private sector remains heavily indebted, it adds.

For the moment, most equity firms buying non-performing that have been granted license by the CBC belong to banks. Such as the CAC Coral Limited (National Bank of Cyprus), CYSMC III Limited (Bank of Cyprus), KEDIPES and SEDIPES (formerly Cyprus Co-operative Bank). The only licenced company which does not belong to a bank is B2Kapital Cyprus Limited.

Another company which was recently granted licence is CYSMC III Limited set up by Bank of Cyprus and recently renamed to Gordian Holdings Limited. This is the company through which the sale of non-serviced loans of Bank of Cyprus will be transferred to private Apollo investment fund.

In general, the CBC highlights the impact banking practices could have on the real estate sector, either through the sale of portfolios or through forced sales or securitisations. CBC estimates that the value of real estate that has been transferred to Bank of Cyprus and Hellenic Bank  through the debt-to-equity swap is almost €2 billion and accounts for about 5% of assets.