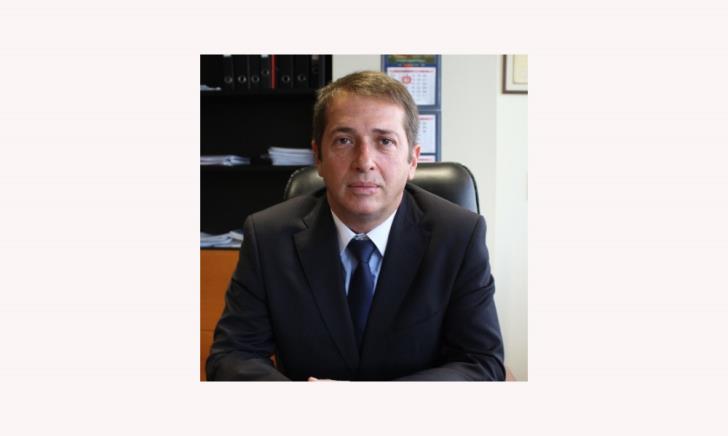 The duties of Karakoidas, who was also head of Spar Cyprus Supermarkets, will be temporarily undertaken by CTC Group Executive Chairman Marios Shacolas.

Informed sources told Insider that family reasons are forcing him to repatriate to Greece as from the end of this month.

Karakoidas has several years of experience in the retail sector and a long presence in CTC group in various positions. He has been in Cyprus since 2012, holding the post of General Manager of Debenhams Department Stores for about two and a half years.

In another development, Ermes Department Stores has postponed the Board of Directors meeting that was set for January 28. The agenda included reviewing and announcing the 2018 Annual Results and those of the last six-months of 2019.

The reason behind the postponement is to allow time for the full implementation of the Group’s ongoing loan restructuring agreement with Bank of Cyprus. The Annual General Meeting of shareholders which was scheduled for February12 has also been cancelled.