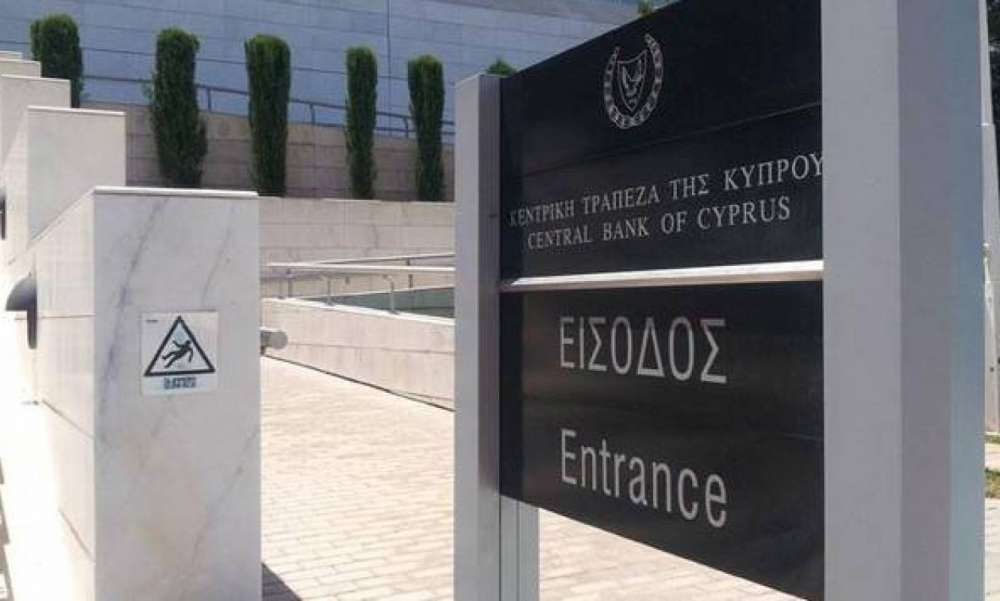 Not only the banks and borrowers seem to wait for developments that will reduce further the island’s non-performing loans which appear to be stagnant at the moment but also the Central Banks of Cyprus.

That is evident from a statement the supervisory body has recently issued in regard to the data for December 2018 and January and February 2019 which shows that NPLs are ‘stuck’ at €10 billion.

It also noted that there was a remarkable decrease in the amount of NPLs during 2018 mainly due to the transfer of the remaining bad loan portfolio of the collapsed Cyprus Co-operative Bank to KEDIPES – the Cyprus Asset Management Company/Co-operative Asset Management Company. As well as due to the sale or transfer of bad loan portfolios to credit acquiring companies.

On the much-necessary reduction of NPLs, the Central Bank then underlined that the sale/transfer of these portfolios to credit acquiring companies is expected to continue in the future. So that the Cyprus banking system gets to minimize non-performing lending.

“An additional push towards improving the quality of loan portfolios of banks is expected to arise from the implementation of the ‘Estia’ scheme as well as from the further use of existing available tools by banks such as loan restructuring and debt-to-property swaps,” CBC added.

According to informed banking sources, both the Bank of Cyprus and Hellenic Bank – the island’s two largest – are making the necessary moves so as to successfully implement agreements that will reduce the percentage of their red loans to less than 10% of the total.