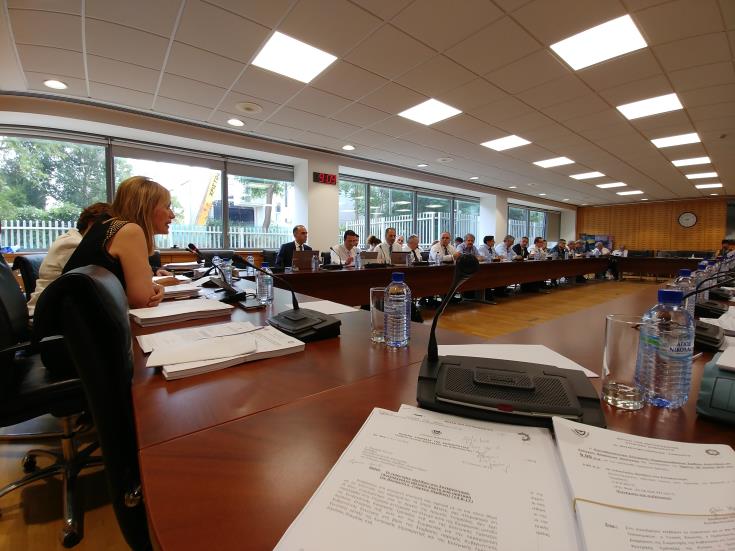 The Central Bank warned on Thursday of ‘catastrophic’ repercussions if  the agreement for the transfer of the good part of the Cyprus Co-op Bank to Hellenic Bank is not completed.

The stark warning was delivered by head of supervision at the Central Bank Yiangos Demetriou during a House Watchdog Committee meeting that is probing the situation at the co-op. Also attending the meeting were House President Demetris Syllouris, Finance Minister Harris Georgiades and Auditor general Odysseas Michaelides.

“Under the circumstances and with the situation before us, this was the best that could be achieved. I say this clearly that if the agreement is not completed, if everything needed is not done, then the alternative will be catastrophic and at this moment I am transferring the positions of the supervisory authority,” he said.

MPs criticised the government for not asking for the opinion of the attorney general for the issue of state guarantees to the Hellenic Bank for potential losses from the assets to be transferred.

The auditor general said it was unacceptable for the Republic to sign any document that has not been subject to legal examination by the attorney general,” he said.

By In Cyprus
Previous article
Under pressure from populists, EU doubles down on curbing migration
Next article
First authorised casino in Cyprus opens doors