Calls for taxation of multinational companies 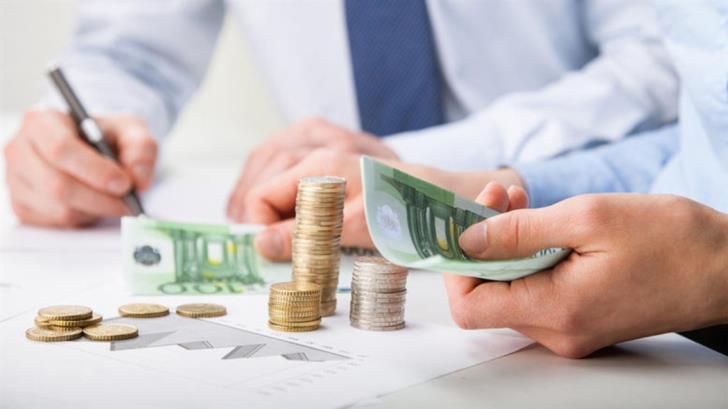 A European directive paves the way for member states to strengthen efforts towards combating tax evasion by multinational companies.

Panteli also said that the bill focuses on three important amendments, which include the possibility of limiting the excess borrowing costs to 30% of taxable income before interest, taxes, and impairment and depreciation.

Excluded are the interest payable by financial institutions and loans contracted before July 1, 2017. At the same time, a uniform rule against abuses by multinational corporations and new regulations for controlled foreign companies are introduced.

Both ruling Disy MPs and those of the opposition argued that with the specific directive Cyprus hands over its tax policy sovereignty to the EU’s big countries. The finance ministry’s representative countered that the directive does not affect the sovereignty of member states and that initially it had been stricter. Provisions making its implementation way too difficult for member states were removed, he also said.

Meanwhile, another bill which was debated yesterday paved the way for the Central Bank of Cyprus to be the competent authority ensuring the implementation of alternative dispute resolution procedures for providers of payment services. This authority is now under the Consumer Protection Department of the Ministry of Commerce. A representative of the Central Bank said they would ensure that each provider follows the relevant procedure. On behalf of the Ministry, a representative said they would have the responsibility to ensure the law is respected.

Read more: Who are the candidates to succeed Juncker in EU’s top job?