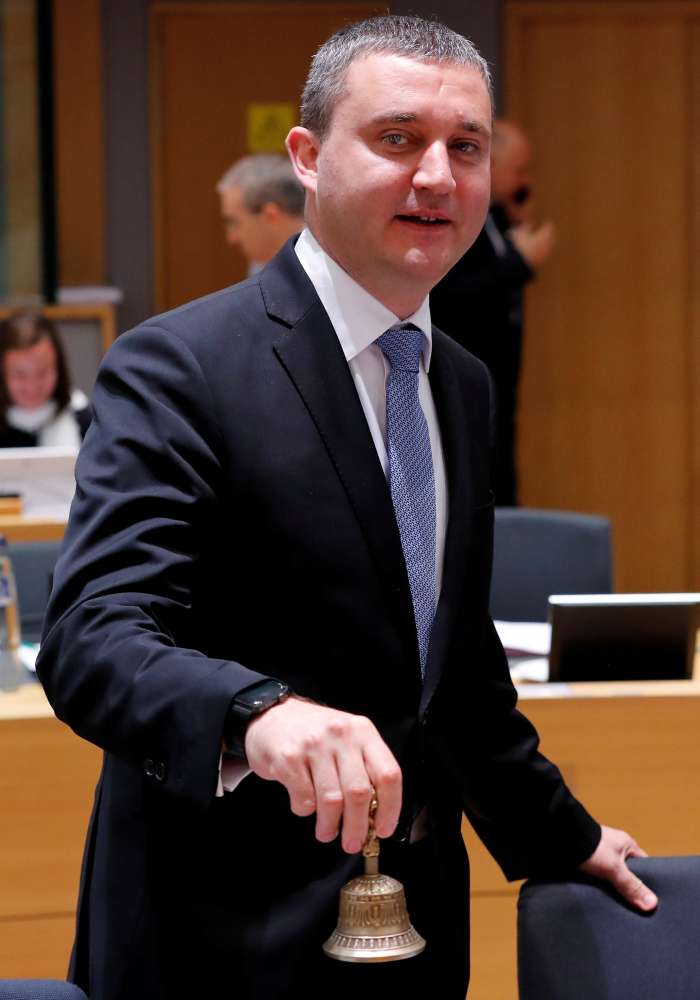 The Financial Supervision Commission, or KFN, said it prohibited Olympic Insurance’s branch in Bulgaria from signing new contracts on May 10 after it was informed about problems at the insurer by Cyprus’s Insurance Companies Control Service.

Nearly 200,000 Bulgarians holding compulsory third-party car liability policies with the company have been left without cover.

In an unusual move, chief prosecutor Sotir Tsatsarov asked Bulgaria’s State Agency for National Security to investigate whether KFN had complied with legal requirements when Olympic Insurance began operating in Bulgaria in 2009 and how it had exercised its supervisory powers, the prosecutor’s office said in a statement.

At the same time, Finance Minister Vladislav Goranov told reporters the government would urge KFN’s Deputy Chair Ralitsa Agayn, who is in charge of insurance supervision, to resign.

“We find serious shortcomings in (the work of) the head of the insurance supervision’s department,” Goranov said.

KFN, Agayn and Olympic Insurance could not immediately be reached for comment.

Amid public anger, holders of Olympic Insurance policies were scheduled to stage a protest rally in Sofia on Monday evening.

Prime Minister Boyko Borissov will attend an extraordinary parliamentary session on the issue, which will be held on Tuesday in response to opposition demands.

Bulgarians have bought Olympic Insurance policies worth about 40 million levs but the drivers’ losses will be smaller as many policies were payable in installments, she said.

Bulgaria’s overall financial system has stabilised since the collapse of its fourth largest lender in 2014, which triggered the worst financial crisis in the country since the 1990s and undermined trust in its banking supervision