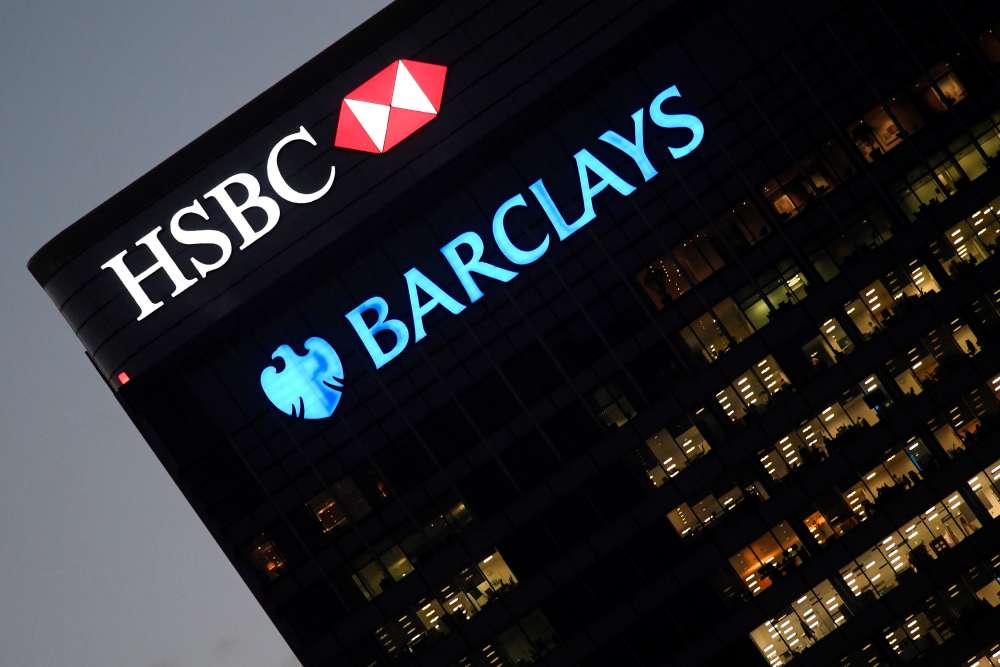 A majority of Britons do not trust banks and think they did not face severe enough penalties for their part in the 2008 financial crisis, a survey showed on Thursday.

Next month will mark the tenth anniversary of the collapse of investment bank Lehman Brothers, as a bubble in the United States sub-prime mortgage market burst.

The poll of 2,250 adults by YouGov on behalf of campaign group Positive Money underlines the extent to which banks still have to work to rebuild public trust, despite years of restructuring and paying fines and compensation for misbehaviour.

The survey found 66 percent of adults in Britain do not trust banks to work in the best interests of society.

“The finance sector takes its responsibility to wider society extremely seriously and has undertaken significant reform in the last 10 years to ensure that the taxpayer should never need to bail out a bank again,” a spokesman for UK Finance which represents the banking industry said.

British banks including Royal Bank of Scotland, Barclays and HSBC had in common with U.S. banks sold risky securities tied to home loans, and were blamed by regulators, politicians and the public for the crisis.

Banks globally have paid the price financially and reputationaly, paying out more than $320 billion in fines since 2008 as regulators probed them for mis-selling securities and rigging interest rate and foreign exchange rate benchmarks.

The U.S. Justice Department on Tuesday said RBS will pay $4.9 billion to settle claims that it misled investors on mortgage-backed securities between 2005 and 2008.

The survey released on Thursday said 72 percent of adults believe banks should have faced more severe penalties, despite tough post-crisis regulations which have crimped profits.

Many people are critical of RBS’s 45.5 billion pound bailout at the height of the crisis, on which Britain is unlikely ever to recoup its investment.

But politicians from both major parties have said the consequences of not rescuing RBS and its rival Lloyds would have been far worse.

Some investors still doubt the banks have fully fixed themselves, suggesting the damage from the crisis will weigh on their share prices for some time to come.

RBS on Wednesday resumed paying dividends for the first time since its bailout, broadening its appeal to investors who require dividend income before they will even consider buying a stock, but some remain unconvinced.

“We haven’t looked at RBS for ten years…I would take some persuading that a company that been as comprehensively ruined as RBS, was fully restored to health,” said Tony Yarrow, fund manager at Wise Funds Ltd.

“The Magic of Christmas” event at ZSL London Zoo