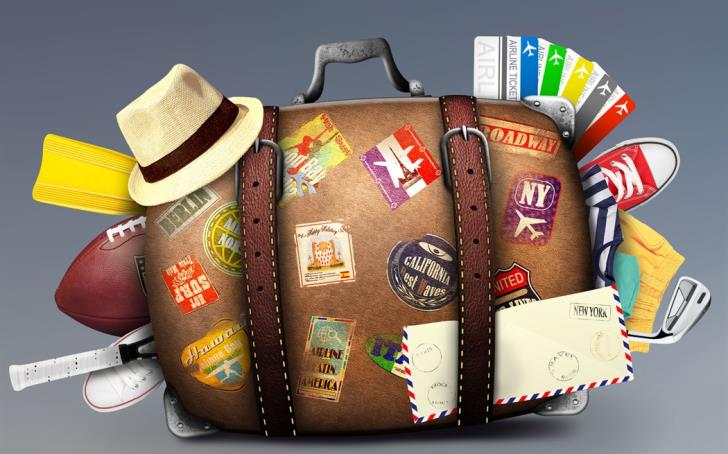 The challenges facing Cyprus tourism, among them the negative impact of Brexit and a weaker pound sterling, have been highlighted by the Cyprus Hotel Association in its annual report.

Another challenge is the recovery of our main competitors Turkey, Egypt and Tunisia. These tourist destinations offer very low competitive prices and enhanced subsidies to travel organisers and airlines. Turkey has had a particularly dynamic recovery and is expected to break the barrier of 40 million arrivals, benefiting also from the significant depreciation of its currency.

The association said that it is particularly telling that nearly half of hotel pre-bookings by Russians for the summer are in Turkey. Meanwhile, the Cyprus Hotel Association notes that the arrival of Russian tourists on the island is expected to be at around the same levels as 2017, with only a slight decrease.

In its 2017 Report, the World Economic Forum ranked Cyprus 52nd (among 136 countries) on the Travel and Tourism Competitiveness Index. Cyprus is ranked 30th in costs of airline tickets and airport charges, 84th in competitiveness of hotel prices and in 111th place in terms of its general travel and tourist price competitiveness.

By In Cyprus
Previous article
Boris: Brace for a possible “Brexit meltdown” but don’t panic
Next article
6 deaths in 2016 were directly related to substance abuse