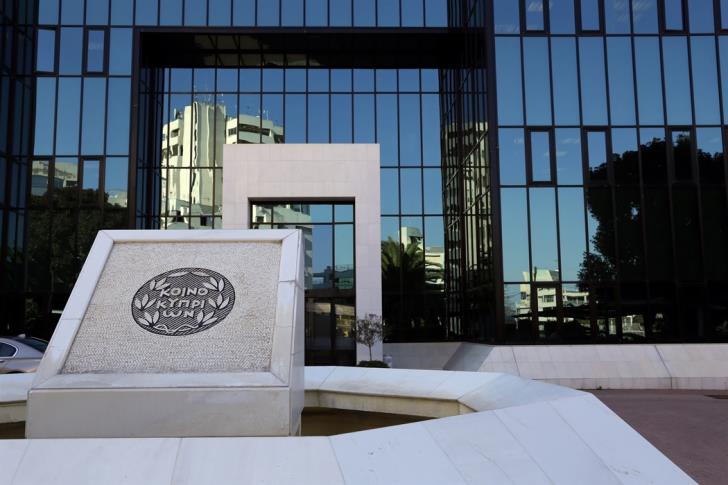 The Bank of Cyprus announced on Tuesday that it has posted profit after tax of €2m for the 2nd quarter of 2019 and €97 mn for the first half of the year.

It also said that the completion of the sale of €2.7 b NPEs (Project Helix) added 140 bps to capital in the second quarter.

“We completed the sale of €2.7 b non-performing loans in Project Helix in June, which added 140 bps of capital. Our on-going organic non-performing exposure reduction amounted to €300 m for the quarter, bringing total organic reduction in the first half of 2019 to €457 m, in line with our organic target of €800 m for 2019. This was the seventeenth consecutive quarter of organic reductions in NPEs,” the Bank’s outgoing Group Chief Executive John Patrick Hourican stated.

He also said that the Bank’s capital position remains good.

Hourican noted that during the quarter our deposits remained broadly flat at €16.4 b and that the cost of deposits reduced by 8 bps.

“In the second quarter of 2019 new lending rose 13% from the prior year to €548 m, helping support the continued growth in the Cypriot economy. Overall in the first half of 2019, we lent €1.1 b to customers in Cyprus. Our loan to deposit ratio at the quarter-end stood at 67%. The Bank continues to operate with a significant liquidity surplus, which at the end of the second quarter amounted to €3.8 b.”

Panicos Nicolaou will take up his duties on September 1 2019.

The BoC also announced a revision of its organisational structure, organising the Group along the structural areas of Functions, Business and Legacy to create more focus and better alignment with the key objectives of the Group.