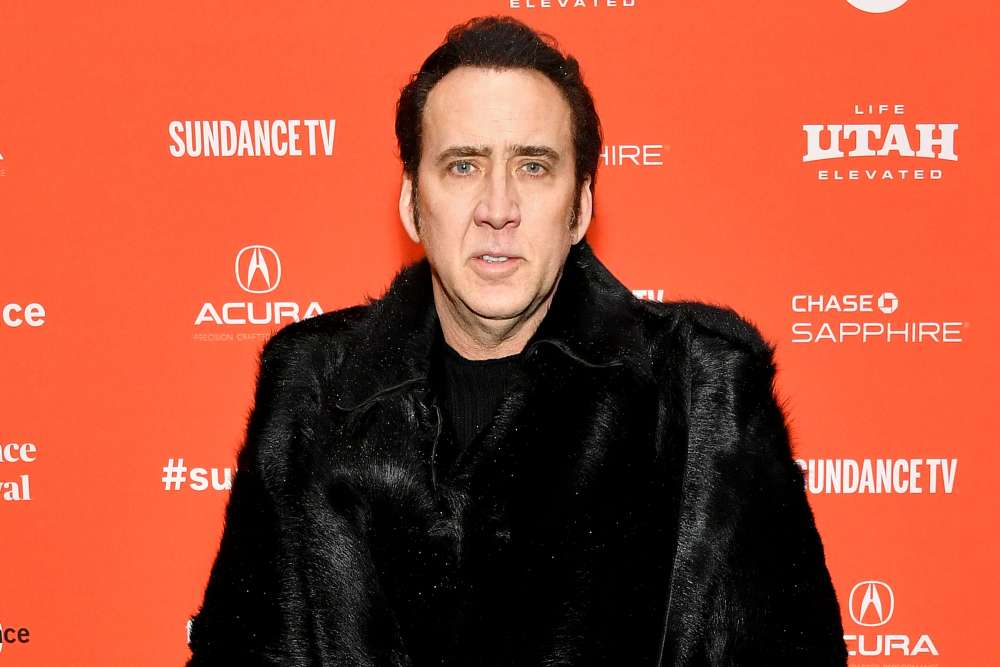 Academy Award winner Nicolas Cage will star in the first international production to be entirely shot in Cyprus since the launch of Cyprus Cash Rebates – a government scheme providing big incentives to the film industry and the reason behind this remarkable development.

In 2017, the government introduced a package of incentives encouraging international producers to choose Cyprus as their next film destination in a bid to boost this highly promising sector.

In specific, production companies that opted to film in Cyprus were able to choose between cash rebate or tax credit and could also benefit from tax discounts on investments made on equipment and infrastructure. As well as on VAT returns on expenditure in scope.

In January this year, Cabinet went a step further amending the scheme to make it even more attractive by abolishing the maximum refund ceiling set at 650 thousand euros per production.

Cabinet also approved a maximum annual budget of €25 million for reimbursement purposes. The amount previously available in relation to this incentive was €1.5 million.

The €24.6m science fiction and martial arts film ‘Jiu Jitsu’ with Cage in the lead role will be produced by Martin J. Barab and Dimitri Logothetis who will also direct.

The Cyprus Investment Promotion Agency (Invest Cyprus), which is responsible for developing the film sector, has said that the filming scheme is in accordance with Regulation 651/2014 of the European Commission.

At the same time, Interior Minister Constantinos Petrides has sent the message that for each euro spent for growth in the sector, seven euros of goodwill emerged.