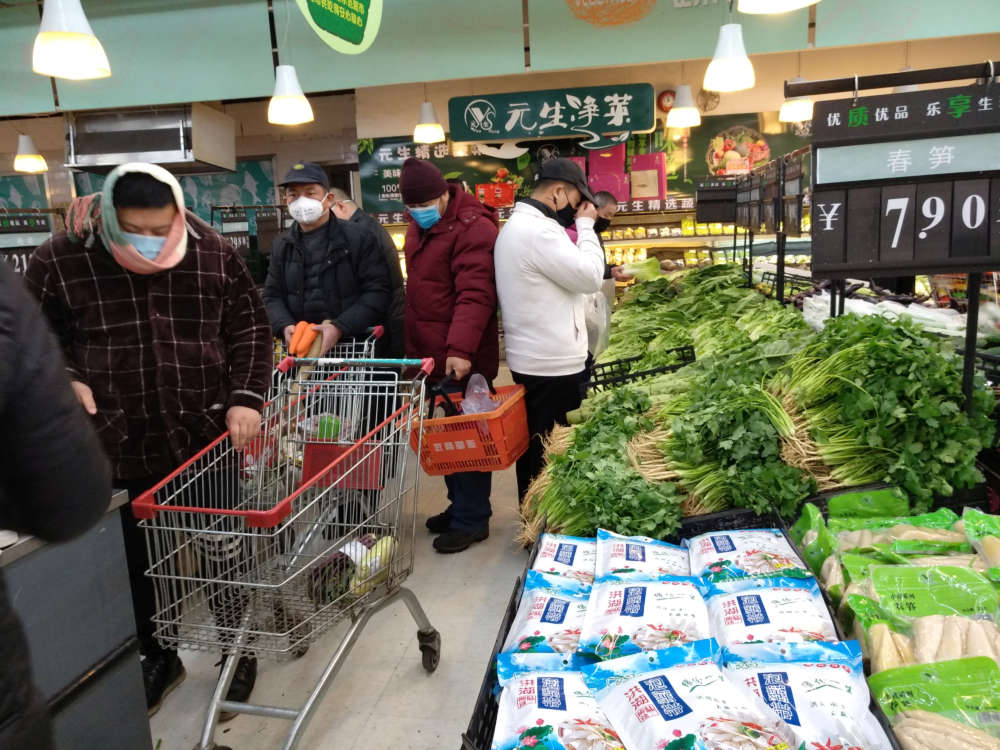 The tremendous stress caused by the coronavirus lockdown and uncertainty about the day after is being reflected in the behaviour of some consumers in supermarkets, Phileleftheros reports.

To start with, consumers are becoming more and more impatient and demanding and less courteous with cashiers. Some tense moments were recorded outside supermarkets last week where long queues had formed when it started to rain.

At the same time, tension is rising at collection points as citizens’ concern over the transmission of the virus is turning into real fear.

Supermarket employees, who are the recipients of this rising tension, have mixed feelings, relief on the one hand to still have a job, but rising fear at the same they may contract the virus because they are highly exposed.

As if the situation is not bad enough, unions have also reported some complaints by supermarket employees of long hours without overtime pay.

The government’s decision to shut supermarkets on Sundays has revived a long-standing debate over whether these should stay open on that specific day.

Owners of supermarkets and related businesses promptly argued that closure on Sunday only leads to increased business on other days, especially on Saturdays.

But representatives of unions and other organisations quickly welcomed the closure which was a long-standing demand by the island’s small shopkeepers.

In the meantime, rumours are rife that prices at supermarkets in recent days are rising gradually, but in a way that is hard for consumers to spot.

Representatives of supermarkets have dismissed these rumours saying that their general pricing policy has not changed. Except for products which are supplied at prices much higher than expected.

Increased wholesale prices are noticeable over recent weeks, especially for products imported from abroad or made in Cyprus but with raw materials coming from other countries.

In addition, police have reported that some supermarkets are violating the law by selling items that are on the coronavirus-related list of prohibited items, such as electrical goods, clothing and footwear.

These are products sold at supermarkets for a long time but which are now banned since all other stores are now forced to remain shut.

Povek – the island’s small shopkeepers association – is behind these reports, with supermarket representatives countering that it is difficult for them to remove these products from shelves at the moment. And that they are doing their best to comply with the law.

However, some supermarket ads promoting, for example, clothing rather than basic necessities, have provoked a negative response.