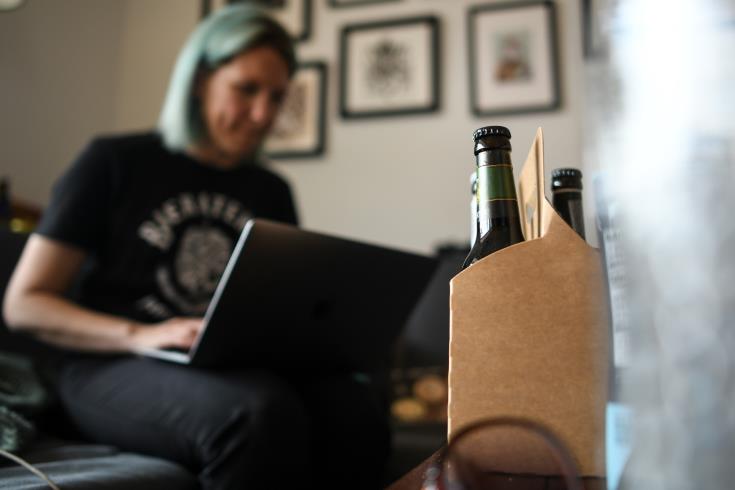 Beer deliveries from factories in Cyprus in March and April plunged, as a result of the restrictive measures imposed to limit the spread of COVID-19.

According to the Statistical Service of Cyprus, total beer deliveries from factories in March fell to 1.9 million liters compared to 2.6 million liters in the corresponding month of 2019.

By Josephine Koumettou
Previous articleOnly 6% of Covid-19 cases in Cyprus are younger than 18 years old (infographics)
Next article25 fined for breaking decree at Lady’s Mile, Curium over weekend