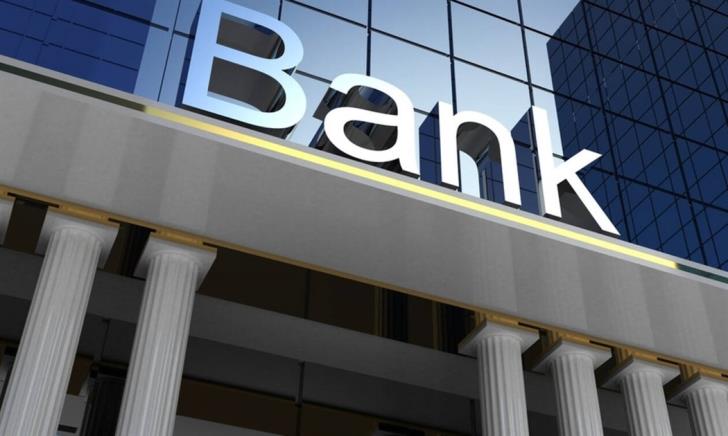 Household loan costs appear to be slightly higher even though it is still at historically low levels, according to Central Bank of Cyprus data released on Tuesday.

The data shows the average cost of borrowing for a home purchase along with the overall Effective Annual Interest Rate (EAIR) rising to 3.07% in November from 2.94% in October and 2, 84% in September.

The EAIR includes interest and other loan costs such as that of scrutiny, management, preparation of documents, and guarantees that the consumer is required to pay. Essentially it is the total actual cost of the loan until it is repaid. The interest rate on home loans is 2.10% but together with the EAIR it reaches 3.07%, that is, the difference is 0.97%.

The average overall market interest rate stood at 3.06% in December 2018. In October, the interest rate on home loans stood at 2.08% and with the EAIR at 2.94%. The difference was 0.86%. Combining lower interest rates on deposits and increased total charges banks are trying to raise their profit margin.

The Central Bank data also shows that during the period of the bank bubble, that is from 2008 to 2012, the total annual charge rate was lower than the home purchase rate. Specifically, the interest rate at the end of December 2009 was 5.01% and together with the EAIR it was reduced to 4.82%. In December 2010 the interest rate was 5.16% and the final rate 4.97%.

In regard to consumer loans, the interest rate on the EAIR increased to 3.62% in November, but without the actual charge it was 3%.

In October the interest rate on consumer loans in real terms was 3.55% and without EAIR at 3.03%. However, loan rates are still at historically low levels despite rising monthly real costs despite monthly marginal fluctuations.