Banks: amount spent for salaries on the decline 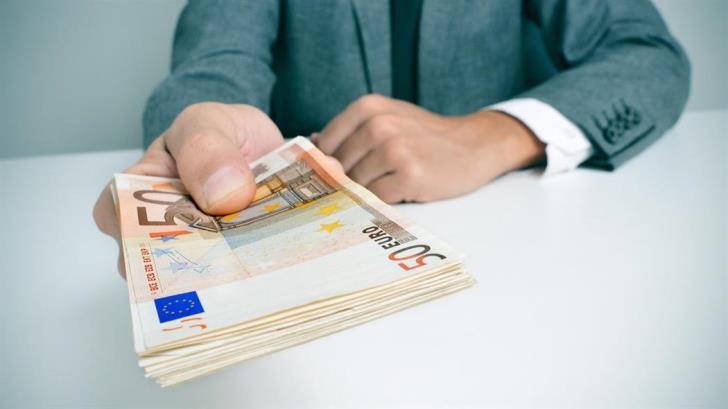 According to Central Bank data, as banks seek to cub expenditure, the amount spent on salaries as a percentage of total spending, is declining. In recent months, the percentage of personnel costs for all Cypriot banks has declined considerably reaching its lowest level since data became available.

Data show that there have been changes in the network of branches as well. Since 2012, around 390 branches were closed, mainly due to the reform of Co-operative banks. The decline in branches is 46% and is the largest in Europe. It is expected that another 72 Co-op stores will close down after the absorption of its ‘healthy’ part by Hellenic. The number of bank branches in Cyprus dropped to 460 in 2017, compared to 544 in 2016, down 15.4%.