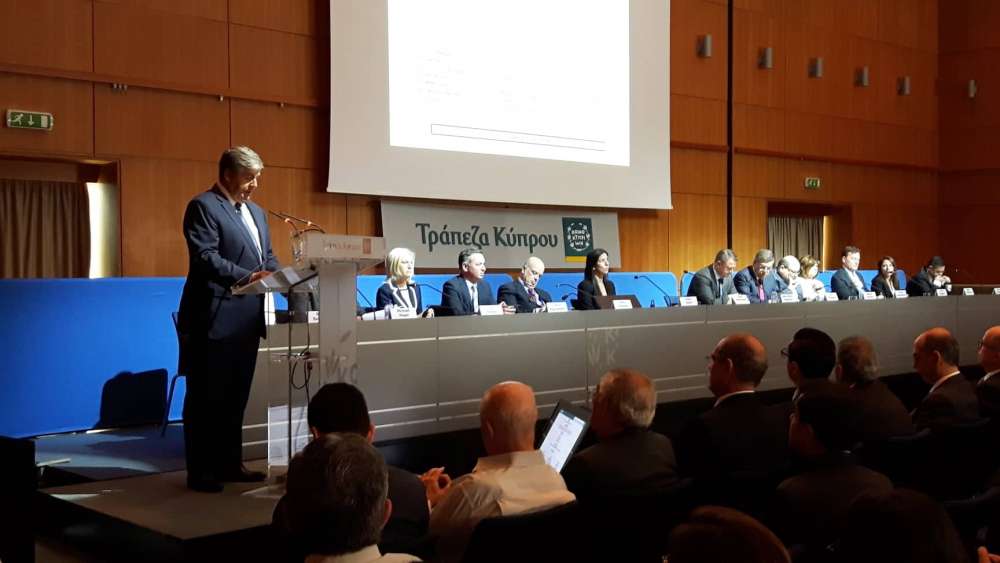 However, Caius did not acquire shares of the Bank through standard practice but invested instead through Contracts of Difference (CFD). Derivative contracts essentially allow investors to consider whether the price of a share will rise or fall in the future and move accordingly, either by selling or buying.

In the case of Caius, which was set up by Antonio Batista and William Douglas, it appears that the investment fund’s move into Bank of Cyprus is a long-term prospect since the products they  acquired and could be converted into shares expire in May 2020 and June 2021 but with the right to an automatic renewal.

At the same time, the move shows that the fund considers the bank’s share will move upwards in the future. This is a particularly important move for the Bank’s share which saw its value fall significantly to even below one euro over the past months, before getting stable again and rising to about €1.3.

Caius Capital is an alternative investment manager focusing on distressed and special situations long and short investments across the capital structure. Their investment universe comprises corporate issuers, financial institutions and sovereigns predominantly within the region of Europe, the Middle East and Africa.

By Annie Charalambous
Previous article
M. Helicar: EU can and must intervene to protect the Kentish plover
Next article
Accused Christchurch gunman pleads not guilty to all charges in NZ court