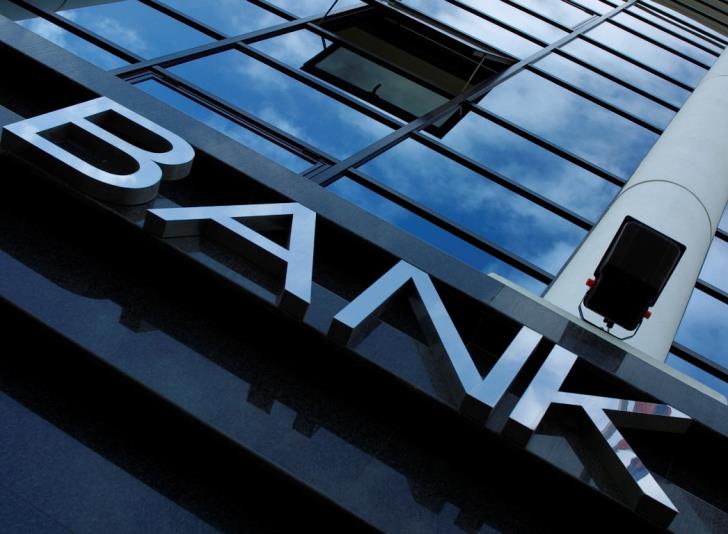 The absorption of the ‘healthy’ operations of the Co-operative Bank of Cyprus by Hellenic Bank has already significantly changed the Cyprus banking sector. After the new developments Hellenic has become the second largest credit institution, in regard to both market shares and balance sheet size. Before 2013, when Laiki Bank was still in operation, Hellenic came fourth in both shares and balance sheet size. After 2013 it came third, right after Bank of Cyprus and the Co-operative Bank.

After the Co-op absorption, Bank of Cyprus and Hellenic have 52% of the market share for serviced loans. Essentially one in two loans in the system are included in the portfolios of the two banks. In particular, Bank of Cyprus owns 30% of shares and Hellenic Bank, after the absorption, 22% (Co-op 15% and Hellenic 7%). After the acquisition of the ‘healthy’ part of Co-op, Hellenic doubles its amount of loans to €8.7 billion from €4 billion and thus becomes the second largest ‘player’ in the market. Eurobank Cyprus is currently at third place with 7% of loan shares and the nine other banks own 41% of shares together.

Hellenic has taken the decision to increase its capital in order to successfully absorb Co-op. The final approval from EU supervising agencies and the European Central Bank is still pending and is expected to be announced within September.