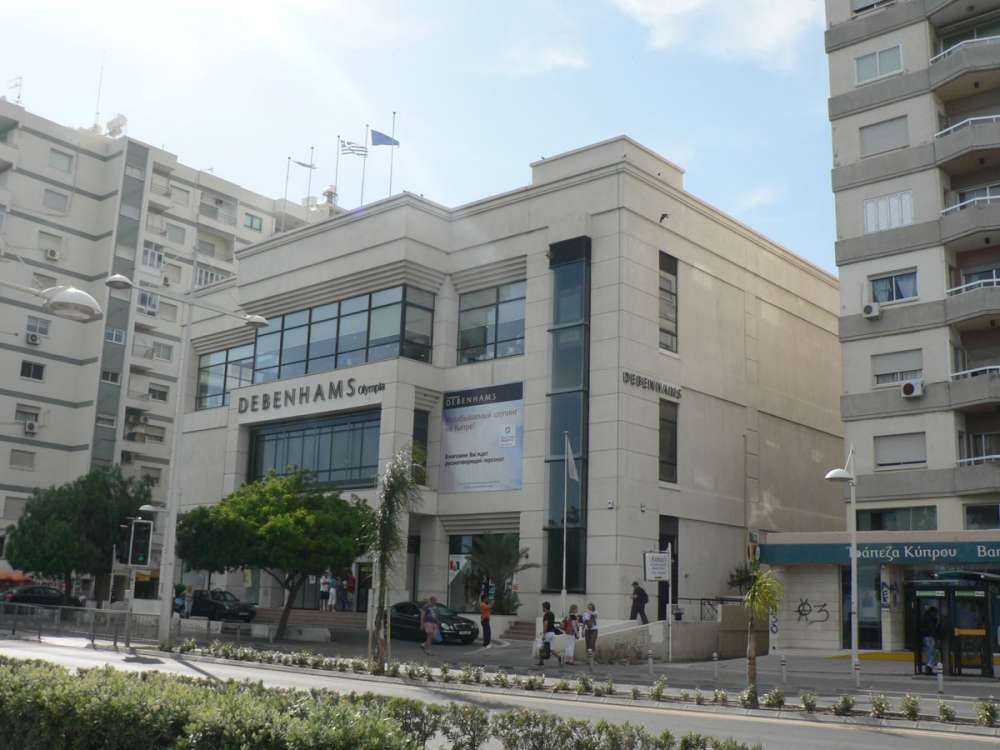 The key behind the latest lending restructuring of the CTC Group seems to be the final licensing for the AURA tower which is set to be built where Debenhams Olympia in Limassol is currently located.

As regards the ambitious project, a preliminary environmental impact study has been submitted to the Environment Department to pave the way for the next steps which concern the approval of the study and securing the remaining permits till the town planning permit and the building permit are issued.

According to INSIDER’s information, the objective is to transfer the property to the Bank of Cyprus after the above-mentioned licenses have been secured so that its value, based on the new data, will theoretically be higher. At the same time, such a development may give the Bank of Cyprus valid hope to sell it at a higher price. Afterall, recent transactions on the coastal front of Limassol have shown that acquisition prices are in many cases above the estimated value. The CTC Group has reached an agreement of €228 million with the Bank of Cyprus, which also included the biggest part of Limni project.

AURA will have 45 floors, some of which will be totally residential, a reception, restaurants and leisure services, parking lots, a linear park with a square, public green area and accessibility facilities for the disabled.

The project belongs to LBSP Limassol Beach & Seaview Properties LTD and the cost is expected to reach €108 million, while the cost of demolition is estimated at around 500 thousand euros.