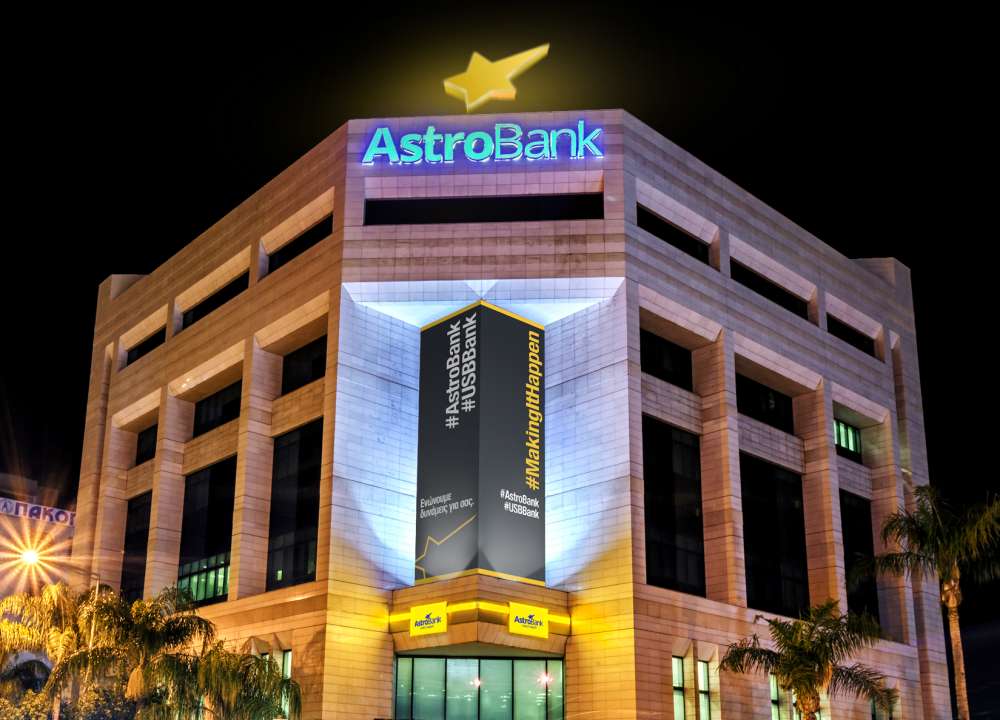 Final agreement is still pending even though AstroBank is in advanced negotiations with the board of National Bank of Greece to acquire its subsidiary in Cyprus.

Slow but steady are the negotiations between the two sides with insiders warning that nothing should be taken for granted – not until an official announcement on a final agreement is released from the central office of the National Bank in Athens.

Nonetheless, the latest announcement by the Greek lender concerning its financial results for 2018, dated March 28, shows that the sale of National Bank of Cyprus is still part of the lender’s strategic plan. And this is also the case with its subsidiaries in Romania and Egypt.

Announcing the 2018 results, the National Bank of Greece noted that “the completion of the sale of these subsidiaries will strengthen the Bank’s capital by reducing the risk-weighted assets that have not been included in the calculation of current capital working ratios.”

However, the National Bank of Cyprus issued its own announcement on the 2018 results, concluding with the message that the 28.6% Equity Index allows “the National Bank of Greece in Cyprus to continue the smooth development of its operations and, as a result, its support to the Cypriot economy.”

The removal of non-performing loans from its balance sheet has inevitably led to a reduction in its turnover, with net lending reaching €261 million. However, the bank’s deposits recorded an increase, reaching €587 million. And pre-tax profits stood at €4 million.

As for AstroBank, the strong will of its shareholders for takeovers and growth is still there, according to insiders. Their latest move was last January when they completed a capital increase of €54 million with the issuing of ordinary (5,648,267) and preferential redeemable convertible shares (1,250,000) as part of the takeover of USB Bank.