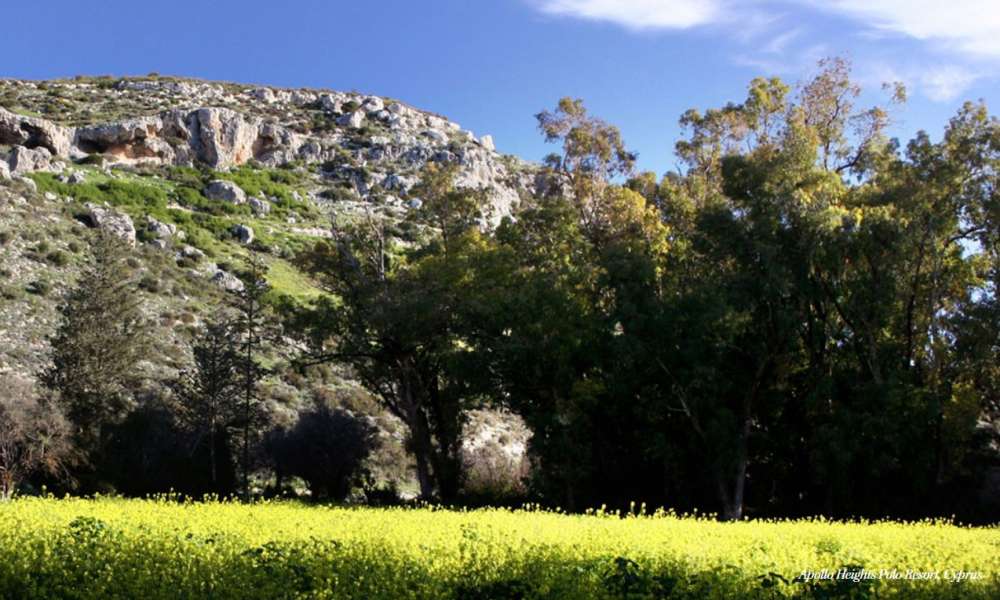 US-based Apollo investment fund appears to be the new ‘owner’ of the loan for Apollo Heights Polo Resort in Episkopi, Limassol, which is one of the most ambitious projects in Cyprus by Dolphin Capital Investors.

And all this because of the Bank of Cyprus agreement for the sale of a portfolio of non-performing loans to Apollo fund known as Project Helix.

In its annual report, Dolphin noted that the loan of its subsidiary company Symboula Estates for Apollo Heights project is being sold by the bank to another entity as part of a bigger transaction. Although neither the bank nor the buyer are named, it is obvious that it refers to the Bank of Cyprus portfolio being sold to Apollo.

For the specific loan of €17.3 million, the company said it has not paid any instalments waiting for the situation to get clear. And that it has already begun talks on its restructuring with the new buyer. When the results were published, the Bank had not notified whether it would proceed with any measures for the recovery of collateral against the loan.

For the specific loan, the DCI Group has mortgaged all Symboula Estates shares, plus 1,000 shares of DCI H2 which account for 10% of the share capital of Cypriot company Aristo Developers (Dolphin controls 48.7% of Aristo and is in the process of selling its share) as well as real estate valued at €22.9 million.

The investment cost for Apollo Heights which covers an area of ​​461 hectares is as high as €25 million.