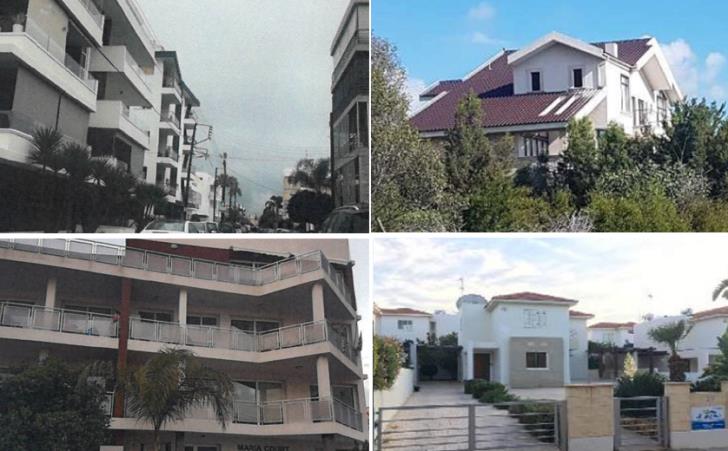 Cyprus banks will put entire apartment blocks and luxury properties under the hammer this month and in April in their bid to get dues back.

Foreclosures  are keeping Bank of Cyprus, Hellenic Bank, Altamira, Alpha Bank and Societe Generale Bank Cyprus on alert these days and mass listings in the media are no coincidence.

According to latest data, a block of flats in the Agia Paraskevi area in Acropolis, Nicosia, which administered by Altamira is now being auctioned for €1.660.000.

In Limassol, most property auctioned by banks concerns fields and, on a smaller scale, plots, residences and apartments. A plot of land located in Trachoni area is on sale by Altamira at the price of €323,850. On auction is also a plot of land within the area of the British base of Akrotiri, at the price of €111,350. And a half plot at Agios Spyridon area in Limassol is being auctioned by Hellenic Bank for €104,000.

And in Paralimni, Hellenic Bank has a four-bedroom villa for sale at the price of €425,600.