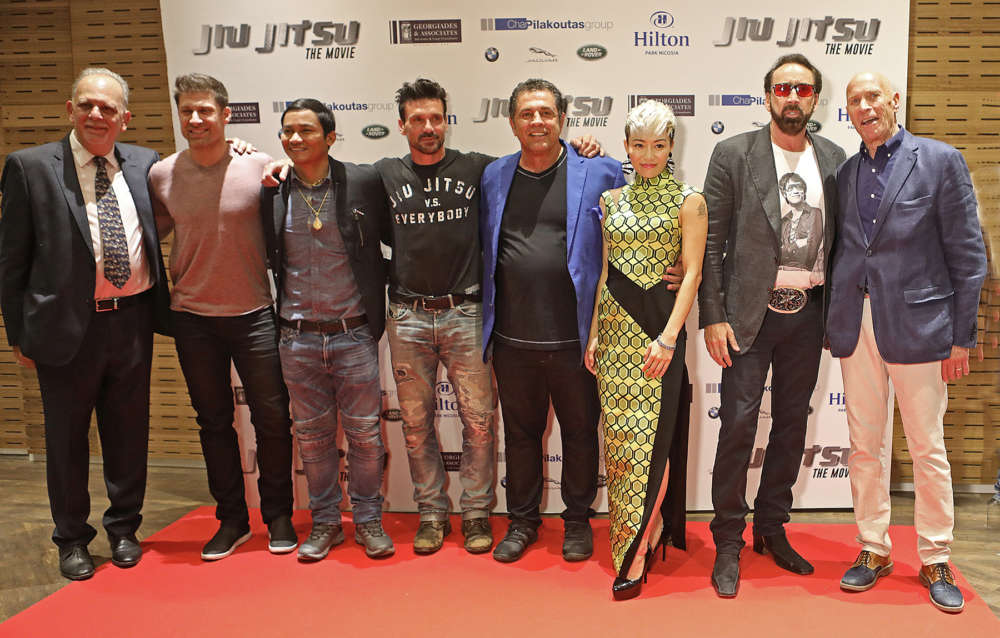 Dimitri Logothetis, who brought and just completed Jiu Jitsu,  the first film shot in Cyprus under the new cash rebate programme, has a new film fund of over $250 million and is prepared to commit half of this fund, $125 million, on a per film basis, to Cyprus, to produce films here.

Logothetis, while in Cyprus a few weeks ago, met with a key minister, as well as Cyprus Invest, to discuss this new fund and the requirements necessary to bring the major film production to Cyprus.

He is already in pre-production on one film, Man of War, which was approved by the Cyprus Invest committee last year, and which he’s planning to shoot in late March or April of this year.  The film will be distributed by Highland Film Group, who distributed Jiu Jitsu. Highland has distributed such films as Escape Plan with Sylvester Stallone and Arnold Schwarzenegger, Axis Sally with Al Pacino, Braven with Jason Momoa, Machine Gun Preacher with Gerard Butler, to name a few.

Man of War is written by Gary Scott Thompson who wrote and created the $5 billion dollar Fast and Furious film franchise.

Garner and Logothetis are reportedly  in talks with a major action actor to star in the film.