A Japanese investment giant in Cyprus 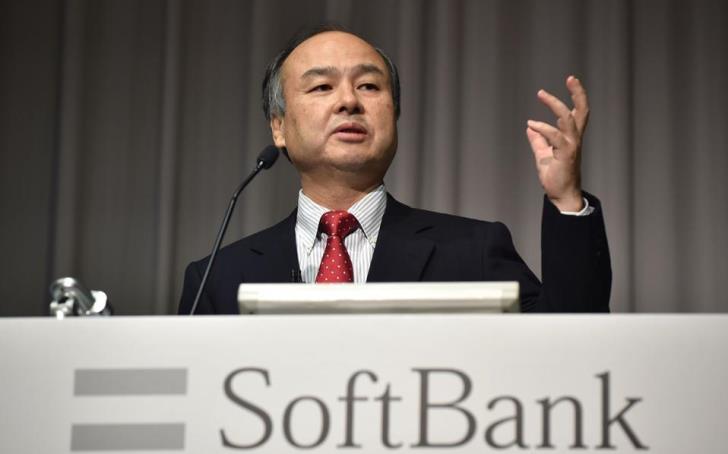 New series of significant deals both at European and international level inevitably affect the Cypriot non-performing loans market – in an indirect but clear manner.

Specifically, doBank group which is the largest independent Italian loan management Servicer was recently taken over by Japanese tech giant SoftBank which is expected to also acquire 85% of the Spanish group Altamira. In Cyprus, Altamira has undertaken the management of NPLs amounting to some €6.3 billion of the collapsed Cyprus Cooperative Bank.

The acquisition process is expected to be completed in May now that the agreement has been approved by the European Commission. Undoubtedly, this development will create a new state of play in Europe’s NPLs management market – one that will also have a direct or indirect impact on Cyprus’.

In addition, SoftBank Corp made its debut at Tokyo Stock Exchange back in December with a bang. Shares opened at 1,463 yen and closed at 1,282 yen. It offered 160 million shares and raised a total of 2.65 trillion yen (about $23.5 billion), making it Japan’s largest ever IPO. And placing it just behind Alibaba’s record-setting $25 billion debut on the New York Stock Exchange in 2014.