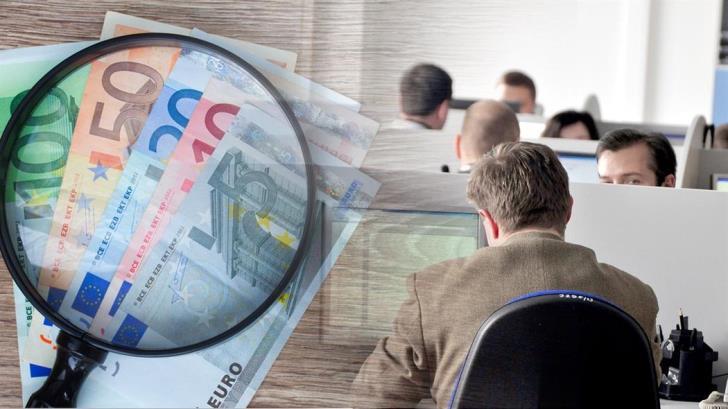 The €128 million voluntary retirement plan for Co-op employees has, up to now, covered 66.5% of the number of beneficiaries it was targeting amid hopes that the target of 900 employees will be met by Friday, which marks the deadline for anyone wishing to benefit from the plan.

The scheme offers compensation of up to €180 thousand as well as other similar benefits. It is one of the highest ever compensations paid to employees in Cyprus in both the public and private sectors corresponding on average to €140,000 for each employee who will leave. The voluntary retirement plan expires on August 17 and the Bank’s management does not intend to make any extensions.

Hellenic Bank, which, based on the agreement for the acquisition of the Co-op’s ‘healthy’ portfolio, should absorb 1,100 employees, has already started approaching discreetly staff members to express the Bank’s intention to employ them. These are employees primarily engaged in loan management but other Co-op staff members may be chosen as well.

Employees leaving the Co-op will gradually receive their tax-free allowance in three instalments. The first instalment will be granted in September, the next in June 2019, and the third in December 2019. The agreement provides that the total amount of the first and second instalments should cover 75% of the total allowance received by the employees.

As stated in the 5th Report of the Management Unit for the participation of the Republic of Cyprus in the Co-op deal, the necessary number of people who will manage the remaining entity and thereafter the agency for the NPLs (Altamira) will be around 250 persons. They will come from  existing Co-op staff and from various sectors related to the work expected to be carried out by the agency. In addition, about 400 people are already working for Altamira.