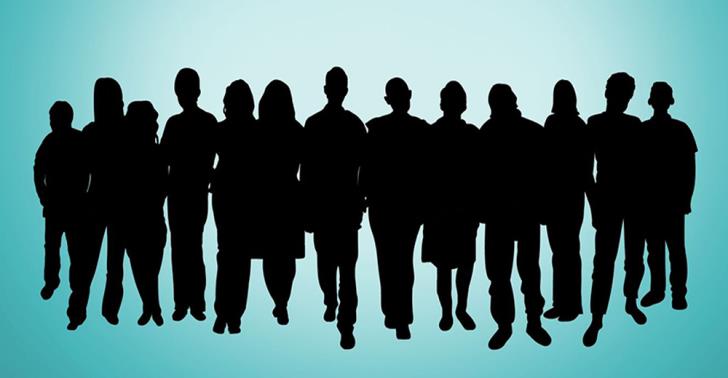 The Co-operative Cyprus Bank’s voluntary redundancy plan was relatively well received two days after it was announced to 2,660 employees. The aim is for 900 employees to leave voluntarily. Up to now, more than 200 people have signed up. There are still ten days before the deadline expires.

There is, reportedly, a lot of uncertainty among employees as to what will happen to those employees who will choose not to leave voluntarily. That is, what will happen if the 900 are not found and whether there will be an impact on the original financial target. However, prolonging the plan after August 17 does not seem to be in the works.

Speaking on CYBC radio yesterday morning, Finance Minister Harris Georgiades clarified that there would be no second plan and called the current plan ‘too generous’.

He also pointed out that the compensation amounts would be paid out of the bank’s own revenues rather than from the state budget. At the same time, he stressed that “there will be no ‘better’ voluntary plan or a transfer of employees to the public sector, since this is unconstitutional. No more than 1,100 employees can be transferred to Hellenic Bank.”

What will happen to those who will not choose to leave voluntarily and will not be selected for employment by Hellenic Bank or the Agency for NPLs has not yet been clarified.

The average age of CCB employees is around 43, which makes it relatively difficult for the voluntary retirement plan to be successful, as the majority of these employees have at least 20 years more before they reach normal retirement age.

On the other hand, Hellenic Bank has not clarified who will be transferred to them as they expect the completion of the voluntary exit plan to see who is leaving and who is left behind. The bank has however, already made some consultations with members of the CCB staff, who are primarily engaged in loan management.