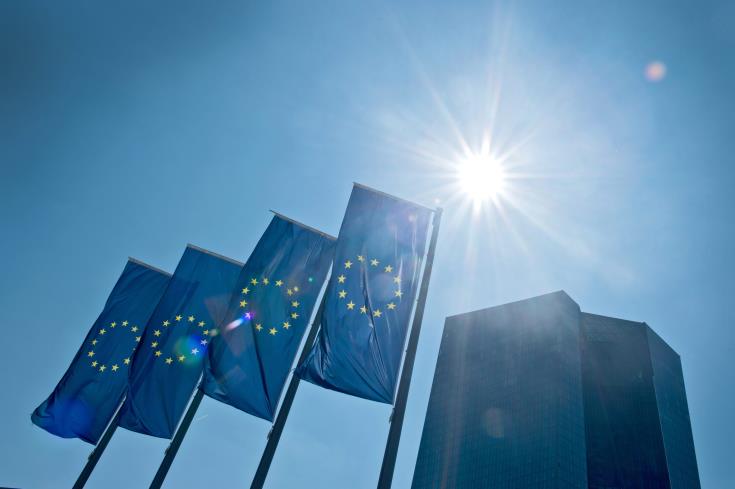 Cyprus has registered one of the largest quarterly non-performing loan declines in the EU in the second quarter of 2018, mainly due to Bank of Cyprus’ sale of NPLs amounting to €2.8 billion.

According to the European Banking Authority’s (EBA) risk dashboard for the second quarter of 2018 NPLs declined to €13.2 billion from €16.3 billion in the previous quarter marking a decline of 19%. The quarterly reduction is the third largest in the EU but the highest among the banking systems with high NPL rates.

Despite the quarterly reduction, NPL rate in Cyprus remains the second highest in the EU amounting to 34.1% of total loans from 39% in the first quarter, following Greece with 44.8%.

The average NPL rate in the EU stood at 3.6% which in absolute terms corresponds at €731 billion, the EBA said.

Cyprus coverage ratio amounted to 44.2% compared with the EU average of 46%.

According to EBA Cyprus posted one of the lower capital ratios in the EU with common equity tier 1 capital (CET1) amounting to 13.6% just before Portugal, Italy and Spain. CET1 ratio follows a downward trend since December 2017 reflecting the increase in provisions against bad loans, and negative impact from the banks’ efforts to wind down NPLs.

Cyprus ranks second from the bottom in terms on return on assets ratio with just 0.1% compared with the EU average of 0.5% Greece is last as the country’s banking system registered negative return on assets, according to the EBA.
(Cyprus News Agency)

By In Cyprus
Previous article
Update: Fire at warehouse in Livadhia contained (video)
Next article
Cyprus issue, energy and telecommunications at Cyprus-Greece-Egypt Summit in Crete