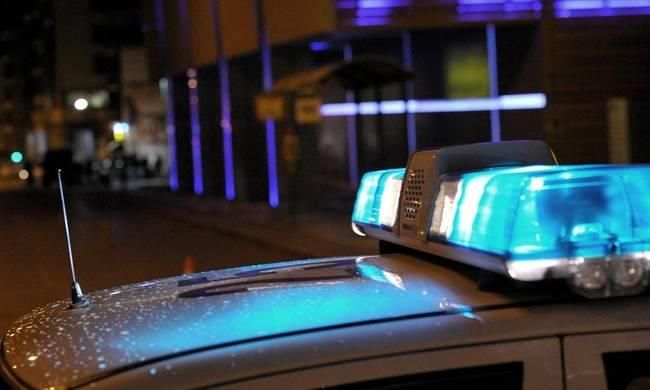 A 23-year-old man arrested by police said he was attacked by a group of three at his home and used a hunting rifle to defend himself, philenews reports.

The police were involved after an 18-year-old filed a complained at a Larnaca police station around 5.30 pm on Monday accusing the 23-year-old of assault with a hunting firearm.

According to the complainant, he and two others visited the 23-year-old at his home to resolve personal differences, and upon entering the house the 23-year-old fired a gunshot into the ground in front of them causing the three to run away. The man reportedly fired another shot that hit a car parked outside his house.

An arrest warrant as well as a search warrant for his house were then issued. During the house search, police confiscated as evidence two hunting rifles and several cartridges. Police also found a car belonging to the suspect’s father that bore marks of hunting rifle ammunition.

The 23-year-old was located shortly after at the Larnaca General Hospital where he sought medical attention for bruises on his face and a knee injury. After receiving treatment he was arrested by police to facilitate questioning.

During questioning, the man said that he was assaulted by three individuals who sought him at his house, which forced him — according to his testimony — to fire a weapon to scare them away.