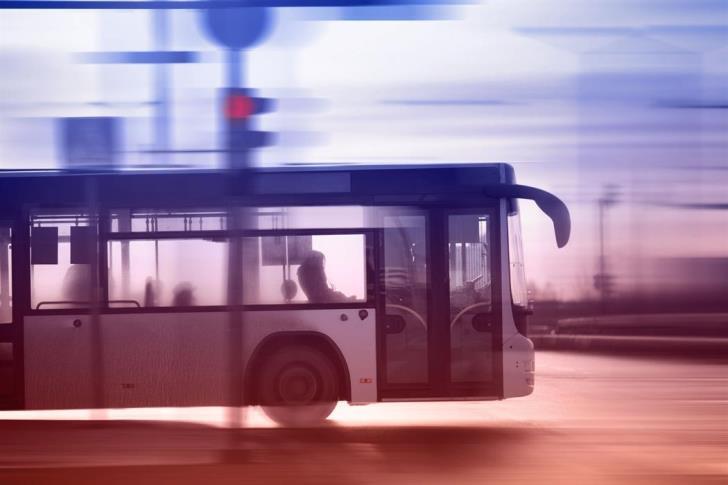 The Administrative Court in Nicosia issued yesterday an injunction preventing the Ministry of Transport from awarding the Nicosia bus services contract to the Malta Lines – Kapnos Airport Shuttle consortium (MLKP).

The order was issued after the Transportation Organisation of Nicosia District (OSEL) appealed to court requesting the annulment of the decision to award the 2020-2030 Nicosia bus services contract to the Malta Lines – Kapnos consortium.

MLKP’s offer for the services was €259 million while OSEL offered €264 million.

OSEL lawyer and Chairman Nicos Papaefstathiou said that there are three main reasons for requesting the injunction; firstly that irreparable damage would be caused to OSEL shareholders and some of its employees if MLKP is eventually awarded the contract; secondly that the Ministry of Transport outright violated the law by not disqualifying the consortium on the basis of violation of the case-law of the Supreme Court; and thirdly, as Papaefstathiou stated in Court, because MLKP violated fundamental rules of the tender.

As per the injunction, the parties need to appear in court this coming Wednesday when it will be decided whether to lift or make permanent the injunction.

Injunctions are soon expected to be requested for the other three contracts as well which were assigned to the same consortium – the Famagusta and Larnaca bus services contracts and the Intercity bus services.

It should be noted that the winning bidders contracts should begin on July 4, 2020 and that agreements would need to be signed by Christmas.