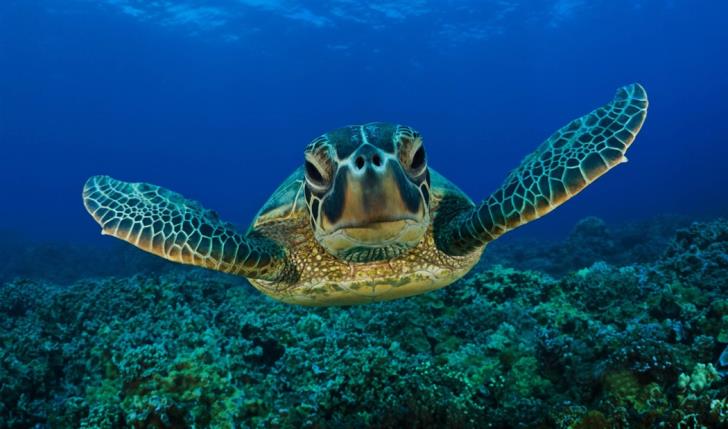 A turtle museum, the first of its kind in Cyprus, is to be established in the Akamas village of Inia,  community leader Yiangos Tsivikos has told Phileleftheros.

He said that the €400,000 needed had been found, construction was complete and it was now a matter of weeks before exhibits would be collected.

Tsivikos said that it had been agreed with government departments that the museum will be financed through the EU’s structural funds.

He said the Turtle Museum would be established in a space that has already been prepared in the renovated central square of the village. Tsivikos said the space was ready and all the remained was financing to buy the special equipment and to complete the interior decoration of the museum.

“Since for decades the turtles at Lara have been the basic reason for the non-development of the community, it was decided that the area should capitalise on their existence and fame to benefit people here,” he said.

The museum will be made up of two halls of 150 square metres that will exhibit information and data on turtles and their link with Lara and the wider Akamas area.

It will also operate as an educational and environmental centre, hosting seminars, lectures and other activities for schools, other institutions and organised groups.