Information about summer camping for children in Prodromos 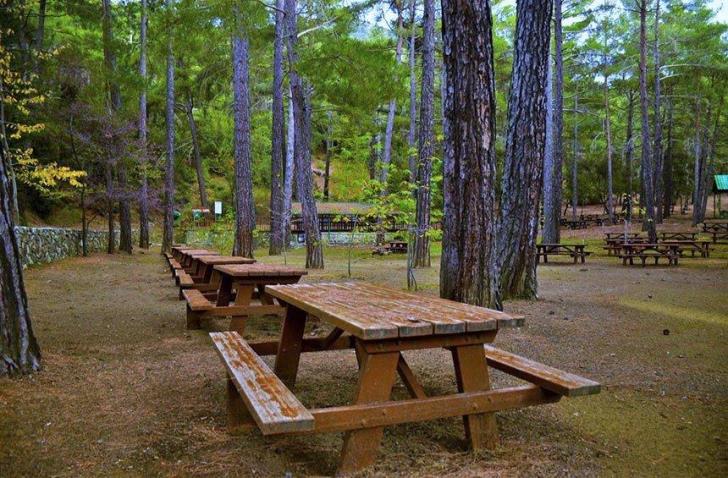 The Education Ministry announced that unless unforeseen circumstances, summer camps are going to operate this year with strict respect to all health protocols.

According to plans there will be eight summer camps in Prodromos during the period 4 July – 28 August, depending on demand.

Each series will last seven days (from Sunday to Sunday) except the last one which will last six days.

Children of the fifth and sixth grade of each school, with priority given to children coming from low-income families, will have the chance to participate.

Each child chosen will have to pay 70 euros for participation.

Children from the Maronite community will be able to participate in the series that is exclusively for them during the period 28 June 4 July.