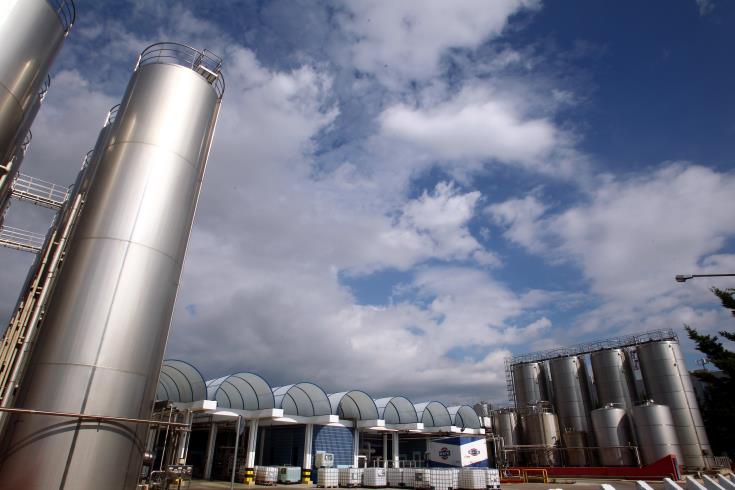 The Industrial Turnover Index reached 131.8 units (base 2015=100) in September 2018, recording a significant increase of 10.8% compared to September 2017, the Statistical Service announced on Thursday.

It was the highest level ever recorded in the ninth month of the year over the last five years.

Cystat said that between January – September 2018, the index showed an increase of 7.1% compared to the corresponding period of the previous year.

By In Cyprus
Previous articleConstruction activity increases 20.7% in 2016
Next articleBritish ministers split over next Brexit steps if PM’s deal fails