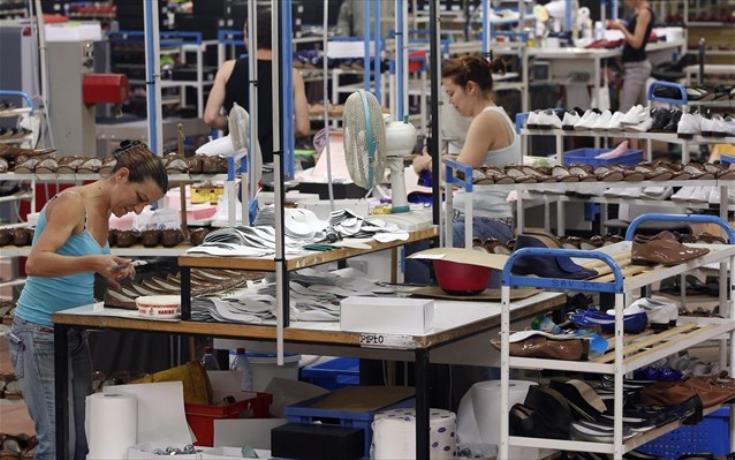 Industrial Turnover Index for the period January – December 2018, showed an increase of 8.1% compared to the corresponding period of the previous year, according to data released Thursday by the Statistical Service of Cyprus.

By In Cyprus
Previous articleIndustry spent €24.2m on environmental protection in 2016
Next articleTrilateral meetings contribute to efforts for Cyprus solution, Foreign Minister says