Industrial Production in Cyprus accelerated by an annual 10% in January 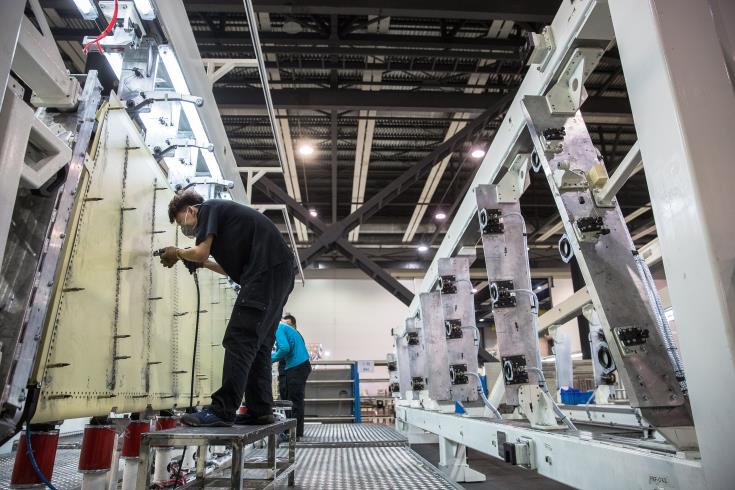 Cyprus’ Index of Industrial Production for January accelerated by 10% in the first month of 2018 compared with January last year, according to data released today by Cyprus’ Statistical Service (Cystat).

For Manufacturing, the index for January 2018 reached 79.7 units, recording an increase of 18.1% compared to January last year Cystat said.

Compared with December 2017, the index recorded a decrease of 7.9%, with index for Manufacturing declining by 11.93%.