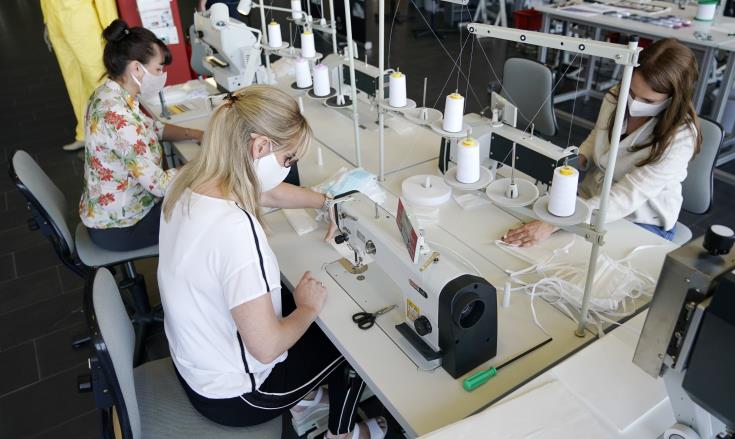 Industrial production was down by 10.6% on an annual basis in the first four months of the year, while it fell by 35.3% in April, data released by the Cyprus Statistical Service on Monday show.

In particular, in April 2020, the second month during which COVID-19 containment measures continued to apply in Cyprus, the Index of Industrial Production reached 79.0 units (base 2015=100), recording a decrease of 35.3% compared to April 2019, CyStat says.

During the period January – April 2020, the index fell by 10.6% compared to the corresponding period of the previous year.