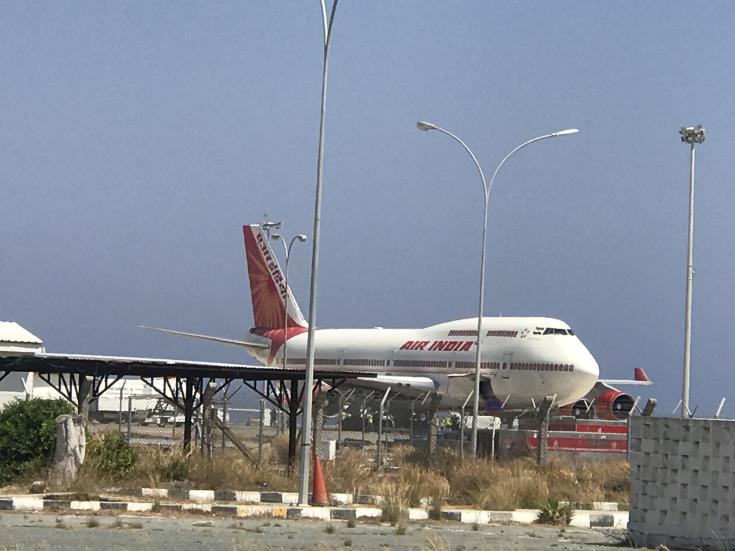 India’s President Ram Nath Kovind arrived on Sunday in Cyprus where he will carry out an official visit between September 2-4, the first visit of Indian President in the past nine years.

The official welcoming ceremony will be held tomorrow at the Presidential Palace. President Nicos Anastasiades and his Indian counterpart will have a private meeting followed by talks in the presence of delegations from the two countries. Anastasiades and Kovind will sign a number of bilateral agreements and will hold a joint press conference.

The Indian Head of State’s programme includes a meeting with Demetris Syllouris President of the House of Representatives and he will also address a special plenary session.

Kovind will also meet Archbishop Chrysostomos and will unveil the bust of Rabindranath Tagore, one of the greatest poets of India, at the campus of University of Cyprus.

On Monday night Anastasiades will host an official dinner in honour of Kovind at the Presidential Palace.