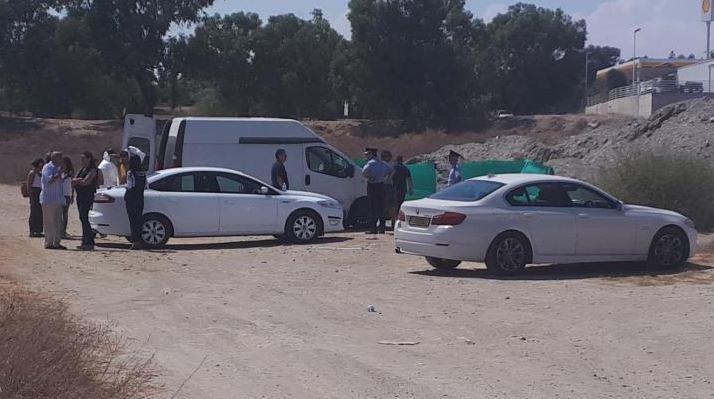 Larnaca District Court sentenced a 25-year-old Indian woman, resident of Larnaca, involved in the Andrei Popa case to 45 days in prison on Monday.

The woman pleaded guilty to charges of conspiracy to commit a crime, interfering in court proceedings and providing false information to a police officer.

According to police, the 25-year-old was arrested and detained after she allegedly hid information from them during her testimony in connection with the case of the premeditated murder of Andrei Popa, 33, from Romania, also resident of Larnaca, who was reported as a missing person in July past.

By In Cyprus
Previous articleNight clubs request that they reopen with no dance floor and no bar services
Next articleMainly fine, cloud developing in the afternoon